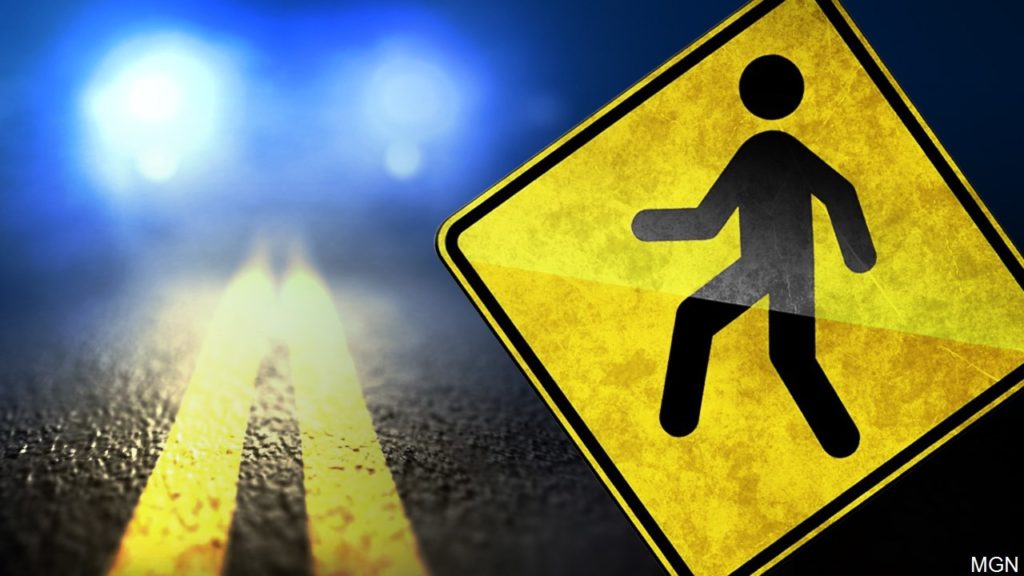 Authorities in Wyoming’s capital city are asking for information from the public after a Goshen County woman was found injured in a roadway Monday night.

A release from the Cheyenne Police Department says around 8:30 p.m., first responders were dispatched to the 5100 block of Frontier Mall Drive regarding a woman laying on the pavement between Buffalo Wild Wings and the Staybridge Suites.

Authorities say they believe Miner was possibly struck by a vehicle, and anyone with information is asked to contact CPD Detective Zack Johnson at 307-637-6502.