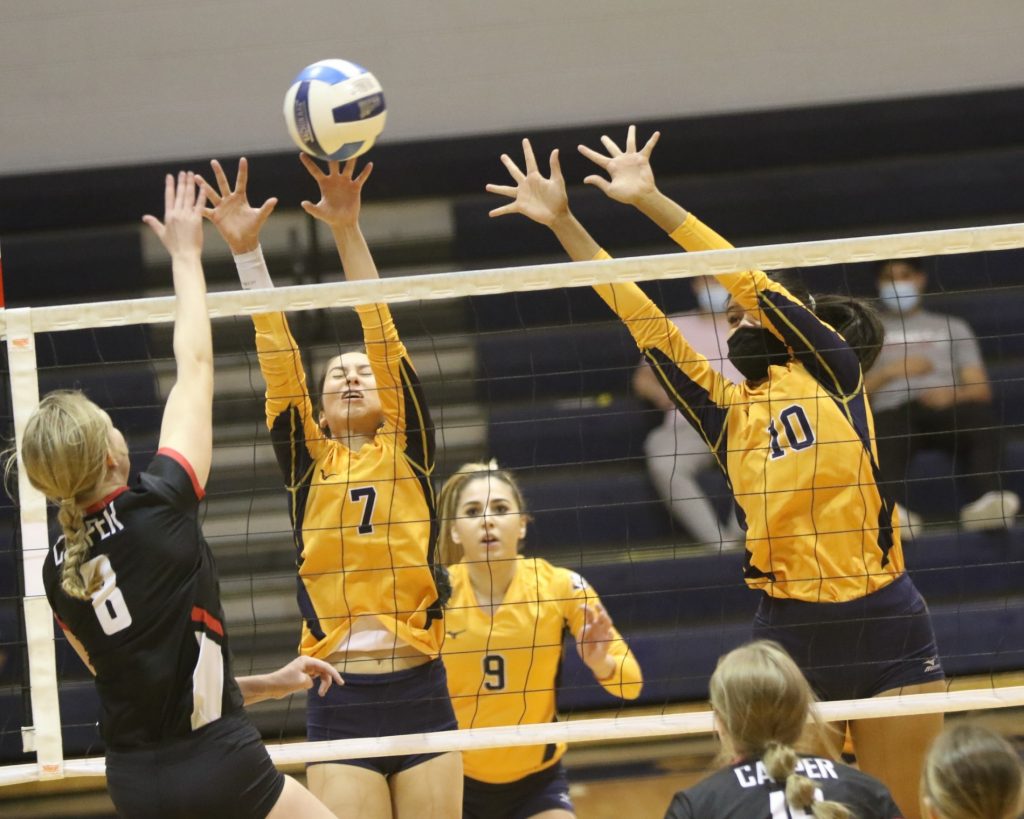 Western Nebraska Community College athletics have plenty of updated notes for its sports teams for this weekend and next week.

The other change is that the men’s and women’s basketball games this weekend have been postponed. WNCC head men’s basketball head coach Billy Engel said that the McCook and WNCC games that was slated to be played Friday has been rescheduled for Wednesday, March 17 in McCook. The women will pay at 4:30 p.m. MST followed by the Cougar men. The other games that were postponed from this weekend and last week – North Platte on the road and Otero and Trinidad State at Cougar Palace, will have rescheduled game dates posted as soon as they come available.