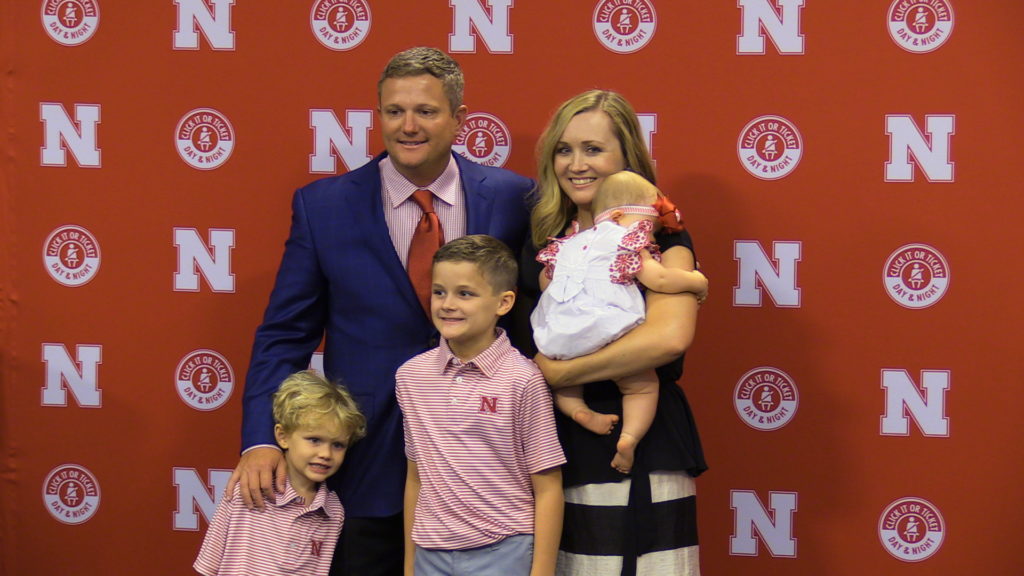 Will Bolt and Family

My family and I have the fondest affection for the Huskers and the city of Lincoln, and truly cannot wait to become part of the Husker family again!

One of the catalysts in Nebraska baseball’s rise to national prominence in his playing days, Will Bolt returns to his alma mater as head coach. Nebraska Athletic Director Bill Moos named Bolt the 24th head coach of the Husker baseball program on June 14, 2019

Bolt brings 16 years of coaching experience to the Nebraska program, including five seasons on the Husker baseball staff and four years as a head coach at Texarkana College.

Bolt served as Nebraska’s Associate Head Coach under Darin Erstad from 2012 to 2014 and also was a volunteer assistant on the 2005 Husker team that reached the College World Series. As a player or coach, Bolt has been a part of all three of Nebraska’s College World Series teams and all four Super Regional squads.

Bolt returns to Lincoln after spending the past five seasons on the Texas A&M staff where he helped the Aggies to five straight NCAA regional appearances and a trip to the 2017 College World Series.