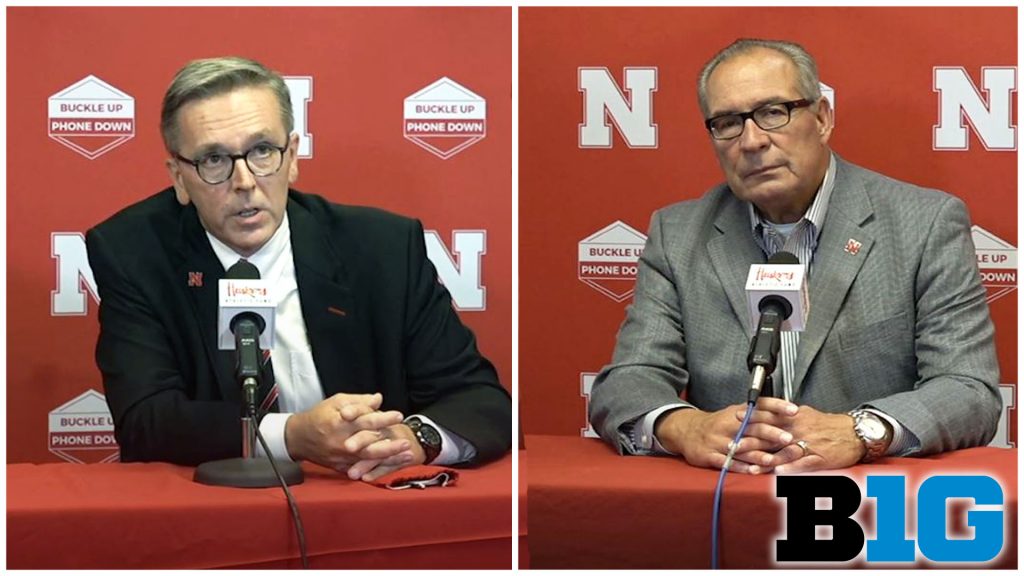 The Big Ten says its Council of Presidents and Chancellors voted unanimously to restart sports. Back in August, the conference voted to postpone fall sports.

The Big Ten will open its season on the weekend of Oct. 24 with teams playing eight regular-season games over eight weeks along with a Big Ten Championship Game and six additional consolation games.

Tickets will not be sold and fans will not be allowed to attend games this season, though exceptions may be made for families of athletes, coaches and staff.

The conference will now feature daily, rapid COVID-19 testing as a focal point of its return to play plan.