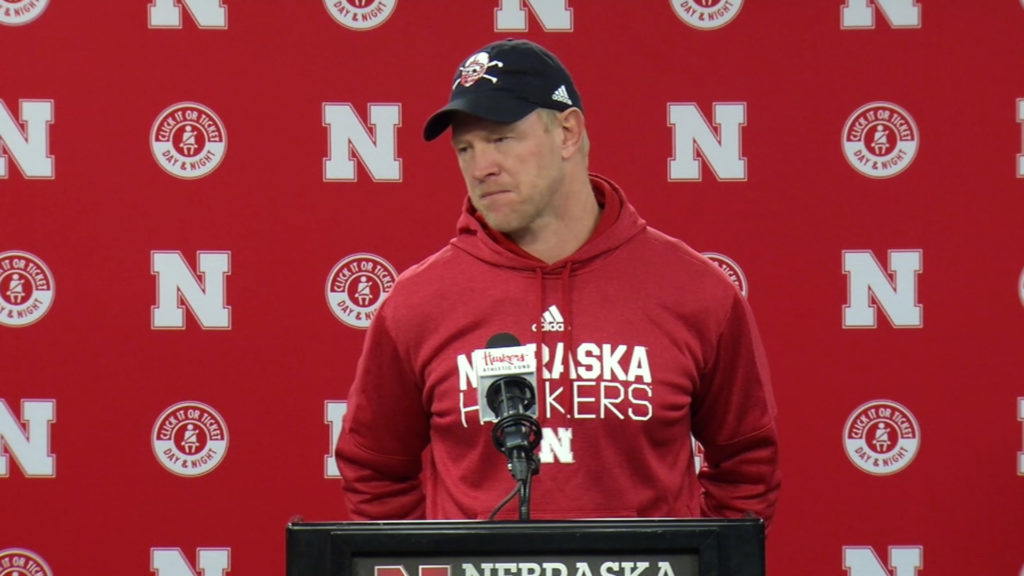 Indiana was too much for the Huskers, as Nebraska fell 31 to 38 in Memorial Stadium.

Indiana became bowl eligible by improving to 6-2 overall and 3-2 in the Big Ten.

Second-year coach Scott Frost lamented two turnovers that were converted into touchdowns, breakdowns in pass defense, a missed field goal and poor punt that gave Indiana a short field for a scoring drive.

“It’s frustrating,” Frost said. “We’ve got a lot of guys on this team who really care. We have some guys who are tough and dedicated enough. We don’t have enough of them yet.

Sophomore quarterback Noah Vedral made his second consecutive start and helped guide the Nebraska offense before leaving in the second quarter with an injury. Vedral returned for NU’s final offensive drive of the game. On the day he completed 14-of-16 passes for a career-high 201 yards. Vedral also rushed seven times for 21 yards and scored two touchdowns.

Freshman quarterback Luke McCaffrey completed his first career touchdown pass on a 24-yard strike to Kanawai Noa late in the first half. McCaffrey, playing in just his second career game, finished the day 5-of-6 passing for 71 yards, while rushing 12 times for 76 yards.

Freshman all-purpose player Wan’Dale Robinson finished the game with 154 all-purpose yards, including 83 rushing yards on a career-high 22 carries, and six receptions for 71 yards.

Senior linebacker Mohamed Barry had six tackles in today’s game to increase his career total to 222. With his 222 career tackles, Barry moved into the top 25 on the Nebraska career tackles list.

Nebraska returns to Big Ten road action next week to take on Purdue. Kick-off between the Big Red and the Boilermakers is set for 11 a.m. 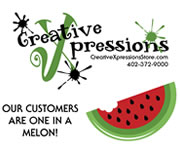