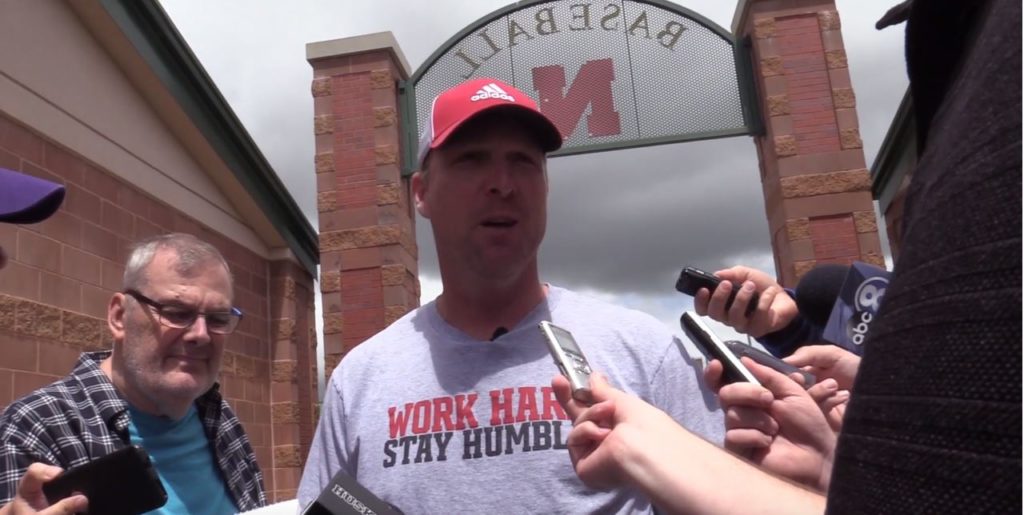 The Nebraska baseball team (31-22)  is set to face UConn in the Oklahoma City Regional this weekend.  This is the fourth time in the last six years that the team is in the NCAA Tournament.

Oklahoma State is the first seed in the bracket. UConn is seeded at number two, while Nebraska is the third seed.  Harvard rounds out the group as the fourth seed.

(Video) Angelo Altavilla discussing the NCAA tournament with the media

The Huskers open the tournament on Friday against UConn, starting at noon (CT) on ESPN3. Oklahoma State and Harvard face off Friday at 6 p.m. (CT) on ESPN3.