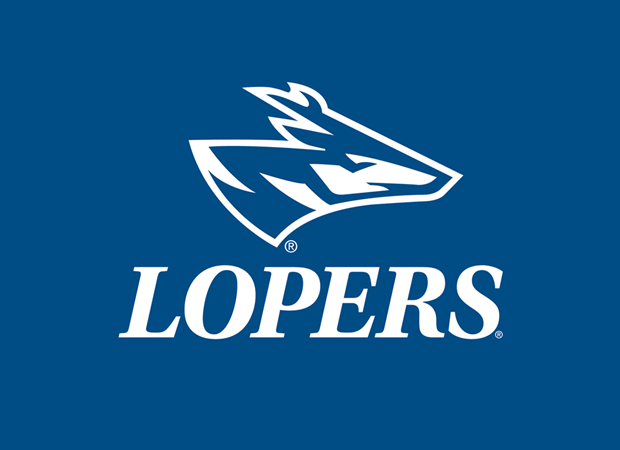 The Nebraska-Kearney women’s golf team got off to a fast start to win the Wildcat Classic Monday afternoon in Wayne. 2021 Wayne Team Trophy

The two-day, eight-team tourney was held at the par 72 Wayne Country Club. Weather conditions were tougher on day two as the average team score was a 346; it was a 326 on Sunday.

Junior Faviola Gonzalez (Cayey, P.R.) breezed to medalist honors with a 6-over par 150 (70-80). Winning by five strokes, this is her fourth best 36-hole score and tied for 10th lowest in Loper lore. Her 2-under par 70 in round one is her second best 18-hole score and ranks third in UNK history.

This was UNK’s final regular season tournament as they head to the MIAA Championships April 22-23 in Oklahoma.