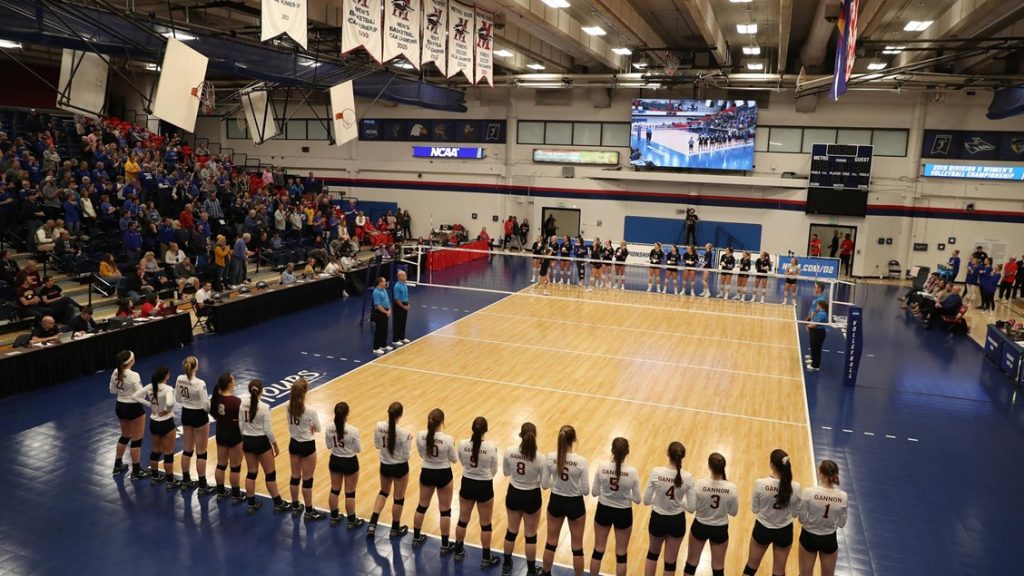 With no NCAA Division II schools playing in the fall due to the ongoing COVID pandemic, leagues are playing a shortened spring schedule. The MIAA head coaches decided there will be no regular season champion or tournament champion. A league invitational will be held April 16-17 with the format and site to be determined. The NCAA Division II Tournament was canceled last August.

In addition, the coaches agreed each match has to have only one official, line judges do not have to be certified, a scorekeeper or libero tracker will not be present and official statistics will not be taken. Finally, the NCAA has agreed the results do not count on schools’ all-time record, a head coaches all-time record or a players’ career stats. Other conferences are following this same format but some are having their spring matches count and having a formal conference champion.

With UNK’s spring semester starting January 24, the Lopers will practice twice on Thursday and Friday. The team will also split up once school begins, having a “Black (varsity)” and “Blue (j.v.)” session. The current roster numbers 24 with some players out this spring due to injury.

Below is the schedule which is subject to change; home dates are in bold.