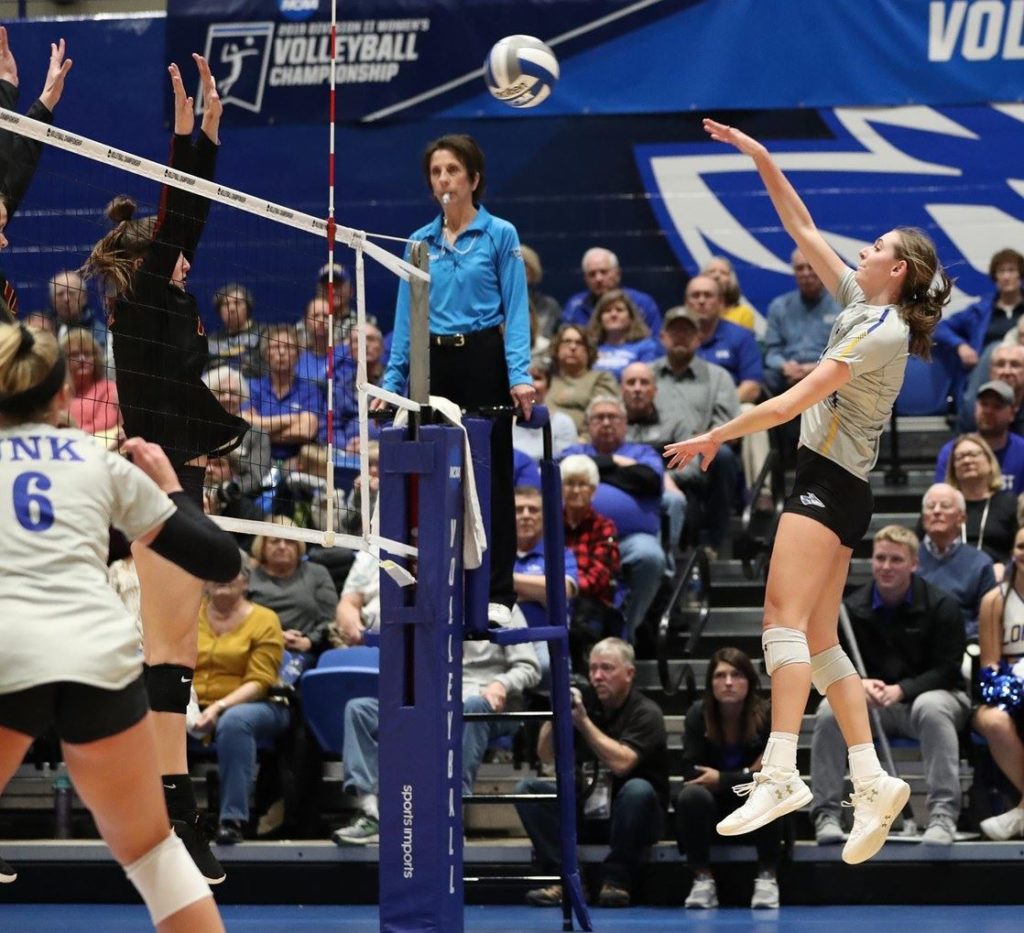 This is Kearney’s first regional final trip since 2012 when it lost to CU in four sets in a match played in St. Pau. The Lopers are aiming for its first Elite Eight appearance in 14 years with this year’s event set for December 12-14 in Denver.

“We’re thrilled to be moving on to the regional finals. Proud of our girls … we played a very complete match, competed really had and got off to a great start,” UNK head coach Rick Squiers said. “We got some early block touches and MK (Wolfe) heated up early and in some ways I think that caught them by surprise because she wasn’t a big part of the offense yesterday.”

To improve to 9-0 all-time vs. NSU (25-6), the Lopers used its patent defense and strong serving to stop one of the nation’s top offenses. The Wolves came in among the D2 leaders in both kills per set (14.7) and hitting efficiency (.290) with UNK the leader in digs per set at 21.3. For the night NSU ended up hitting .140 with 37 kills while the Lopers dug up 56 balls.

The tone was set right out of the gates as UNK used strong serving from senior outside Emma Benton (G.I. Central Catholic) to grab a 5-0 lead and force NSU to call timeout. Three of the points via kill with the others being an ace and block.

The lead ballooned to 9-1 and then 17-7 with the Lopers out hitting NSU by a .382 to .091 margin in the set. Wolfe (Omaha Marian) had six kills in 11 swings with no errors to power the offense while also digging up seven balls.

“Getting them out of system made them a little more predictable and I think we got block touches on them when we knew where they were going,” Wolfe said.

Northern tried to regroup, grabbing leads of 4-1, 7-4 and 9-6 in the second set. However, they committed eight unforced attack errors with UNK again siding out a 66% clip. A 9-4 run broke a 10-10 tie and featured five kills and four Wolves miscues

“We knew we had to put pressure on them (from the service line). They have too many weapons for you to allow them to set the ball where ever they want,” Squiers said. “And we capitalized on it. We got them down to one option, made a block, got a dig and transition points.

UNK then slammed the door by hitting .366 (17-2-41) in the third set. Jackson had five of her 11 kills here with Bennington freshman middle Michaela Bartels supplying four more.

“We were just really high error and didn’t give ourselves a chance. Props to Kearney … they pressured us with their serve. But we had way too many hitting errors. Twenty errors in three sets … you’re not giving yourself a chance,” NSU head coach Brent Aldridge said.

Wolfe tallied a team-best 15 digs and finished with 10 kills, making this her eighth double double of the fall. Jackson had 11 kills and 11 digs, pushing her career kill total to 1,006. She is just the 13th Loper to reach 1k in both kills and digs and the first since outside Ariel Krolikowski (’12). 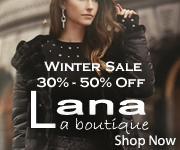