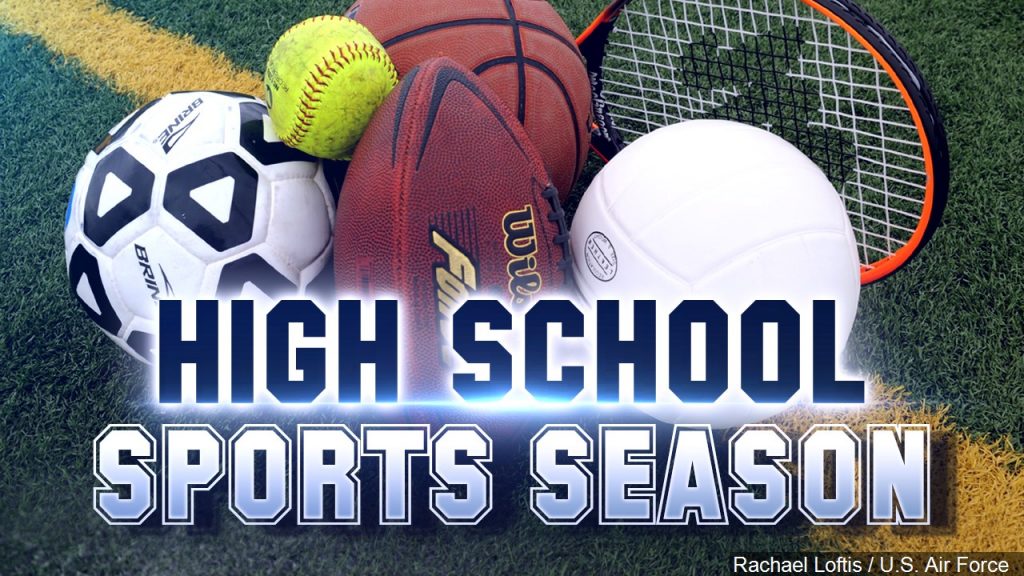 The high school sports schedule for today features the third matchup of the season between Scottsbluff and Gering on the softball diamond.

Gering won at home over the Bearcats back in the second week of the season and then this past Saturday night it was Scottsbluff returning the favor as they captured the title at the Twin City Invite with a 9-3 win.

Both teams are coming off games earlier this week. Scottsbluff (15-5) dropped a pair of games at state ranked North Platte while Gering (13-5) won a pair of three inning blowouts at home over Chase County.

Girls Golf- Chadron Invite (make up from last Tuesday…Gering will be at the meet at Chadron along with the Scottsbluff JV team).

Girls Golf- North Platte Invite (Scottsbluff varsity team will head to this one after shooting a team score of 317 on Tuesday at Gering. In that one Emily Krzyzanowski beat Madi Schlaepfer of Gering on the third playoff hole for the win).