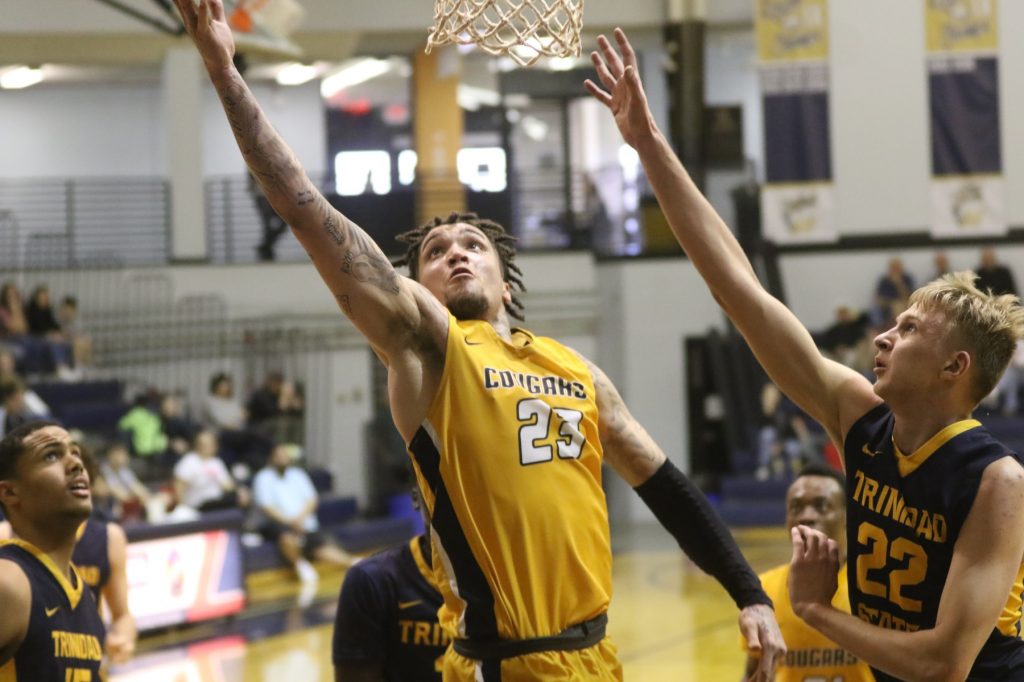 Allen had a huge season in his one year at WNCC. The Boys Town graduate and University of Nebraska commit led the NJCAA in scoring with a 31.4 points per game average. Allen shot 51.4 percent from the field and 88.1 percent from the charity stripe.

Allen wasn’t just a scorer for the Cougars either. He averaged 7.4 rebounds a game and had several triple-double games in scoring, rebounding and assists.

Allen also scored 30 or more points in 13 games this season.

Strawbridge and Williams each earned honorable mention honors. Strawbridge, from Rockford, Illinois, averaged 15 points a contest while shooting 52 percent from the field, 32.6 percent from beyond the arc, and pulling down 5.5 rebounds a contest.

Williams, from Hephzibah, Georgia, averaged 13.5 points a contest while shooting 58.1 percent from the field and 39.8 from beyond the arc. Williams connected on 35 treys this season.