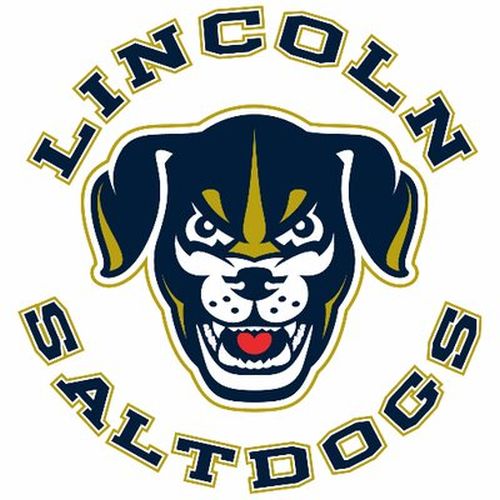 LINCOLN, Nebraska – The American Association has announced that the start of the 2020 season has been officially delayed due to the COVID-19 pandemic. Opening Day was originally scheduled for May 19th.

“We will be in line with our Governor and our Mayor on what directives they are asking us to follow,” Saltdogs President/GM Charlie Meyer said. “We will not act irresponsibly in our decision for a 2020 baseball season at Haymarket Park.”

The Saltdogs remain committed to the health of all players, staffers, host families and fans – all of which are instrumental in a safe and fun environment at Haymarket Park. The season will not begin without government approval to host events.