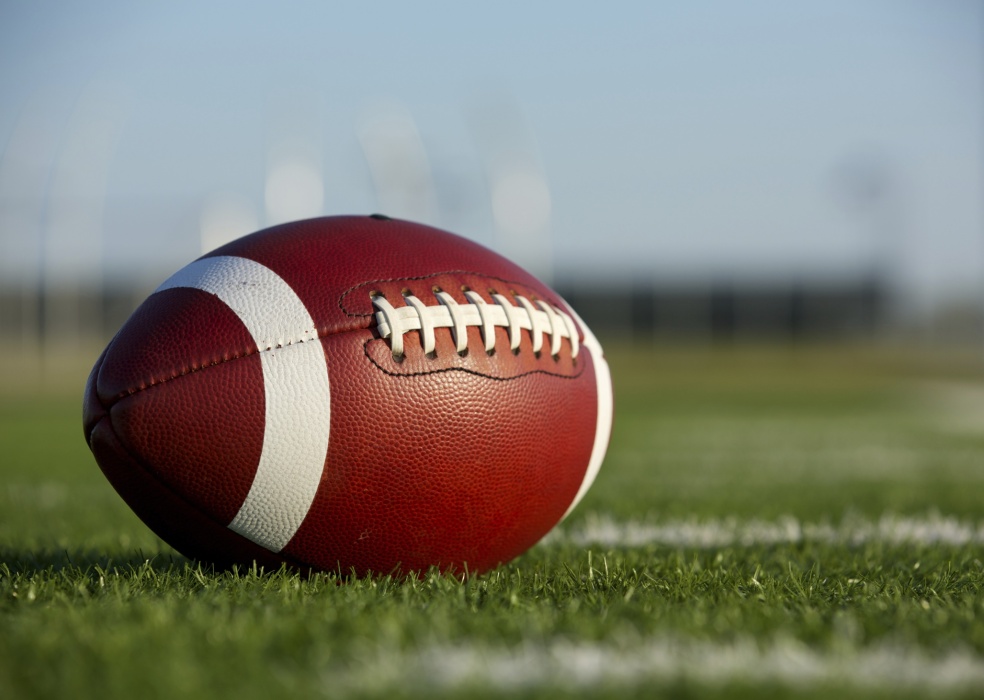 Rochedford returned the opening kickoff to the house, putting the Jaguars up 8-0 after the two-point conversion.

GACC was forced to punt on their first offensive possession, and a bad snap set H-D up with a first and goal from the H-D six yard line. That led to a five yard touchdown pass from Darrin Pokorny to RJ Bayer. After the 2PC, The Jaguars led 16-0.

The teams then traded punts twice each, before GACC was set up with good starting field position on the H-D 37. The drive ended on a one-yard scoring plunge by Cody Steffen. The two point try was no good, and the score was now 16-6.

On the ensuing kickoff, Rocheford raced 62 yards to the end zone for his second kick return touchdown of the first half, and the Jaguars led 22-6 after the missed 2PC with just over five minutes to go before halftime.

The Bluejays were forced to punt on the next drive, setting H-D up on their own 29. The 51-yard drive was capped off with a 12 yard scoring run by Pokorny, and the Jaguars now led 28-6.

GACC started moving the ball to try and get a score in right before half time, but a pass from Steffen was intercepted by Rocheford at the H-D 12 yard line. The Jaguars took a knee and went into halftime with the 28-6 advantage.

The third quarter started with a punt for each team, before GACC lost a fumble on the H-D 27. The Jaguars drove 53 yards and the drive ended on a one-yard run by Rocheford. The 2PC was no good and Howells-Dodge led 34-6 with 1:50 left in the third quarter.

GACC punted on their next drive, and H-D took over on their own 36.

As the Jaguars drove into GACC territory, they were faced with a 4th and 15 situation. Pokorny found Rocheford for a 25-yard scoring strike on the fourth and long play. The 2PC again was no good, and H-D led 40-6 with 6:44 left in the game.

Both teams would have the ball one more time, with neither team reaching the end zone, preserving the final score of Jaguars 40, Bluejays 6.

Howells-Dodge improves to 2-0 on the season and will host Wakefield next week.

GACC falls to 0-2 on the season, and next travels to Omaha Brownell Talbot.