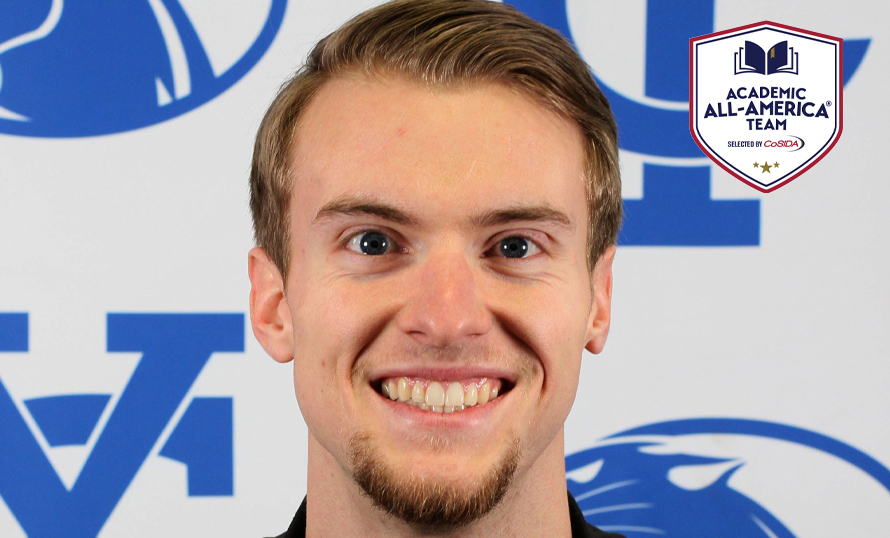 Carter Price graduated in April with a degree in Biology. While a student at York Price also participated in choir and Ignite Excellence. He also earned York’s Male Student-Athlete of the Year in 2019.

The CoSIDA Academic All-America® program, selected by the College Sports Information Directors of America, is the highest academic award given in collegiate athletics from NCAA Division I to the junior college ranks. Nominees to the Academic All-America® program must be a starter or important reserve with at least a 3.3 GPA (on a 4.0 scale) and must have attended their current institution for at least one full academic year and have reached sophomore athletic eligibility status.

Price is the second Panther to ever earn the award. Michael Johnson was named to the same honor for baseball in 2016. 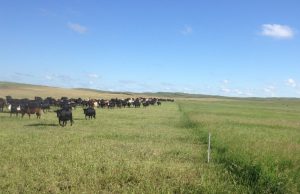