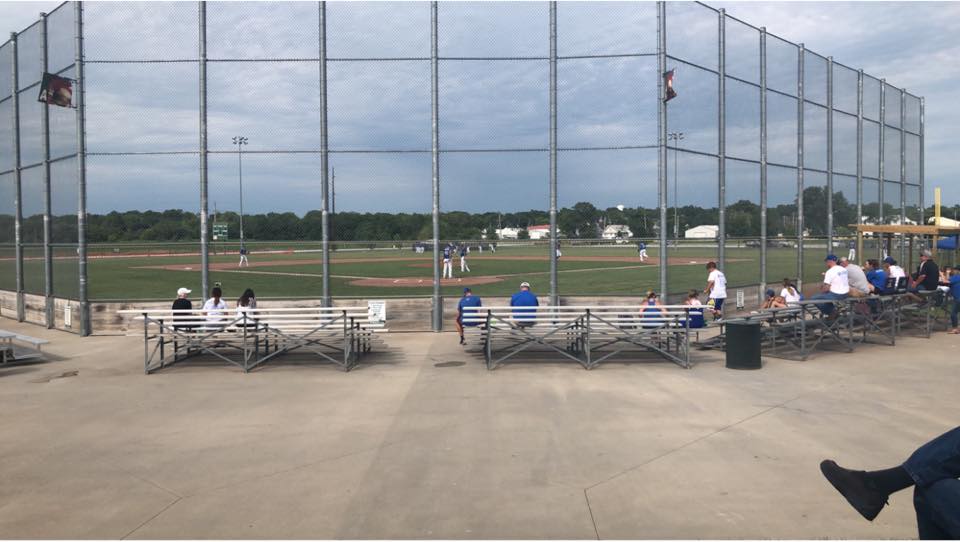 Pender starting pitcher Chris Rutar struggled early, and hit three DCB batters in the first inning, while walking another and allowing a base hit. Despite the struggles, DCB was only able to push two runs across in the first, leading 2-0.

Brady Oliver drew a walk in the 7th, then Lucas Vogt and Will Gatzmeyer hit back-to-back singles for Pender, with Oliver scoring on the Gatzmeyer hit, making the score 4-1.

The next two Pender batters were retired, however, making the final score 4-1 in favor of DCB.

Pender outhit DCB 8-5 on the night, with Hunter Ferguson notching a single and a double, and Vogt recording a pair of base hits.

Pender’s season ends at 22-9 and as the Class C State Runner-Up.