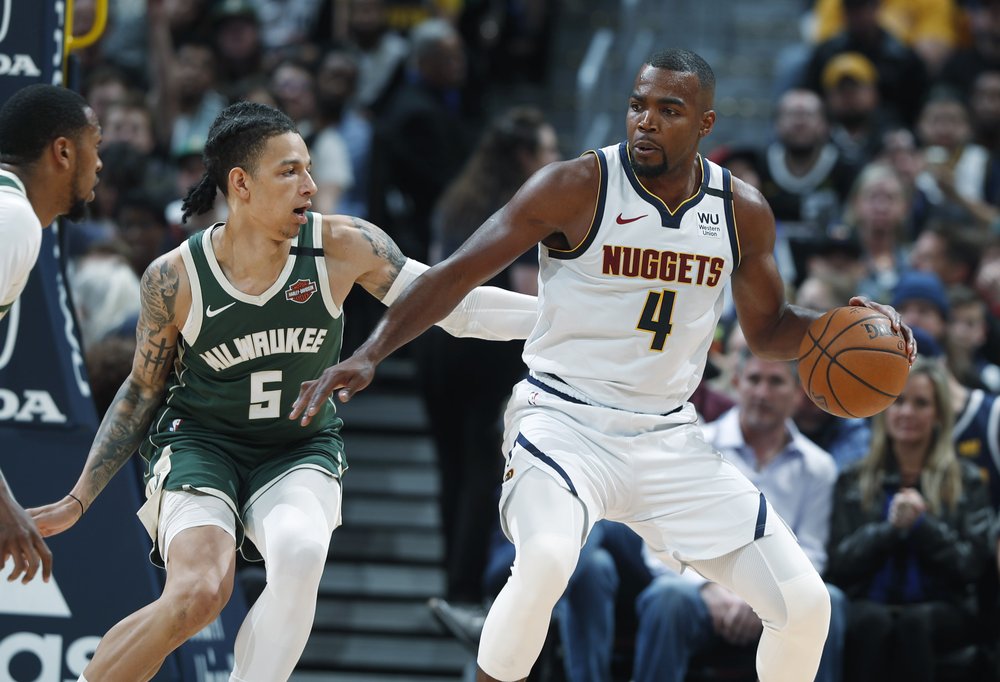 The NBA-leading Bucks (53-12) were without reigning MVP Giannis Antetokounmpo, who has a knee injury, as well as starters Eric Bledsoe and Khris Middleton and key backup George Hill.

Altogether, the Bucks played without their top six scorers, and despite a valiant effort by their backups led by Kyle Korver (23 points), the team sorely missed that firepower during its fourth consecutive road loss and third in a row on this trip.

The Bucks were swept by Denver in the two-game season series. The Nuggets won 127-115 in Milwaukee on Jan. 31.