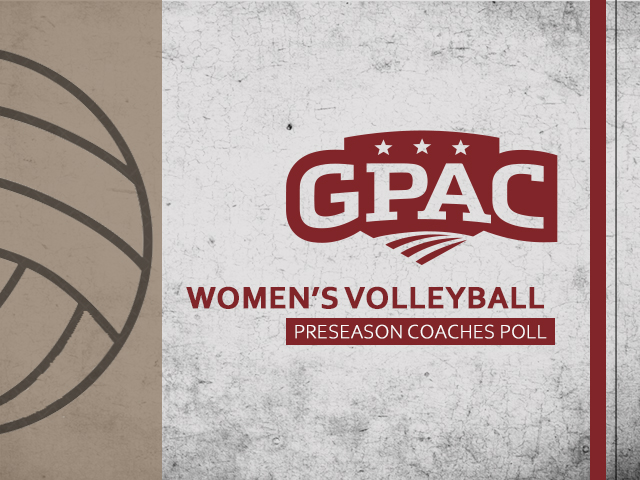 Northwestern was the GPAC Regular Season Champion in 2019 with a record of 16-0 and a 32-2 overall record. The University of Jamestown won the GPAC Postseason Tournament and was 14-2 in conference play. In all, six GPAC teams finished the season ranked or receiving votes (Jamestown 4th, Northwestern 6th, Concordia 14th, College of Saint Mary 23rd, Midland RV, Doane RV).

The 2020 GPAC volleyball season will consist of 16 conference matches with 12 teams competing for the conference crown. Coaches were not allowed to vote for their own team in the preseason poll.