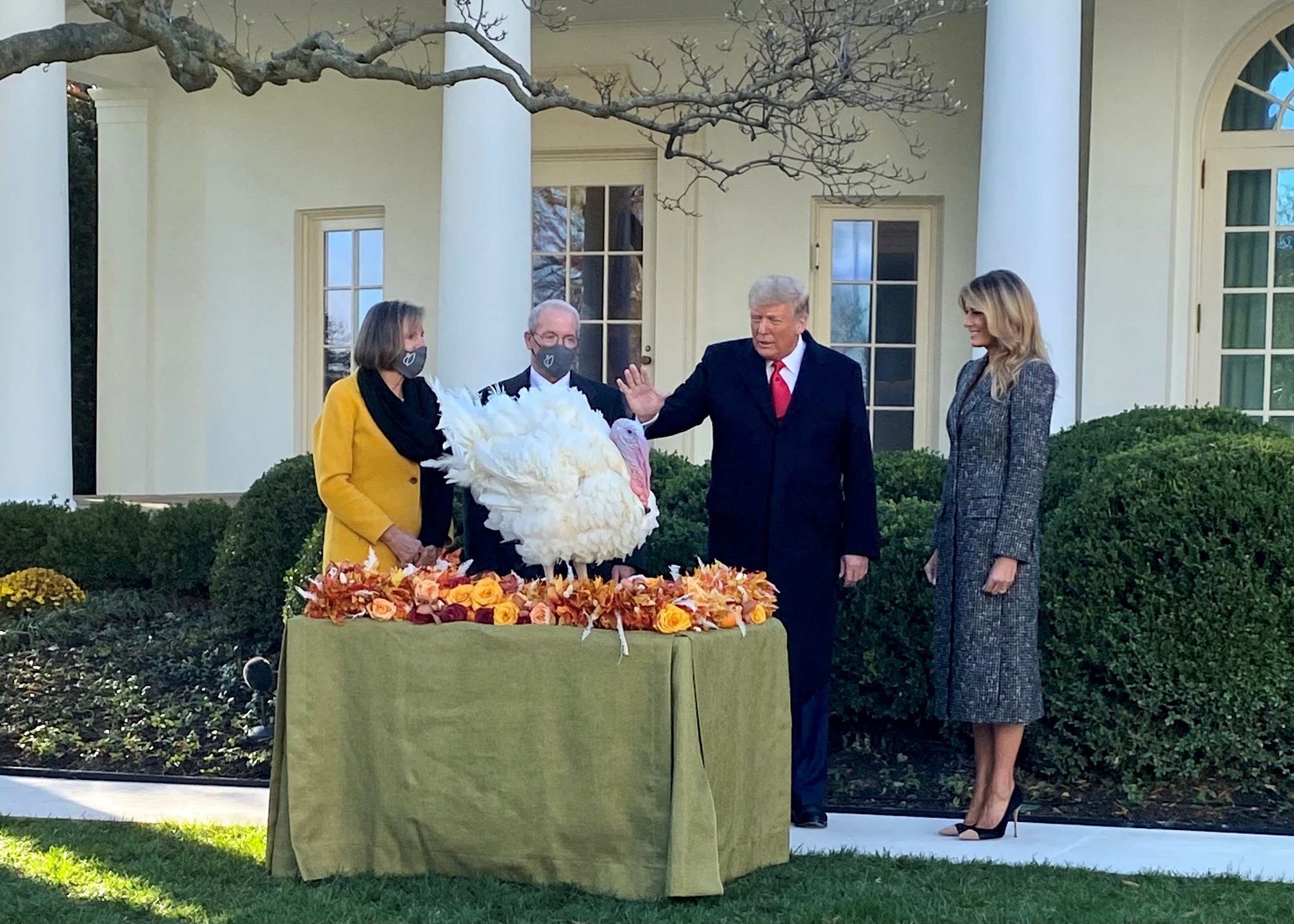 SEWARD, Neb. – A young Concordia University Women’s Basketball team did not have the opportunity to simply ease into the 2020-21 season. Two days after being beaten by Dakota State University, the 11th-ranked Bulldogs fell at the hands of 20th-ranked Carroll College (Mont.), 73-66. The Fighting Saints ended the game on a 10-3 run to break a tie in the latter stages of the contest.

Fifteenth-year Head Coach Drew Olson’s squad went 0-2 at the 21st annual Cattle Classic. There should be plenty of lessons to be learned by opening up the season against two quality nonconference foes.

“We played two really good teams this weekend, both of them with a lot of experience on their rosters,” Olson said. “They’re well-disciplined and defensively very solid. I was really proud of our team as far as the fight we had today. We’re just not there yet with doing the little things. We aren’t capitalizing on our opponents’ mistakes as well as we need to. We have to execute better and shoot a lot better.”

There were times in both Cattle Classic games in which it looked like star guard Taylor Cockerill might just will Concordia to victory. She put home 12 of her 23 points in the fourth quarter on Saturday afternoon. Cockerill capped a 15-2 run with a three-point play at the 2:58 mark. In less than two-and-a-half minutes, the Bulldogs turned a 13-point deficit into a tie ballgame.

Perhaps as the season goes on, Concordia will make the plays down the stretch to win a nail-biter like this one. Carroll’s Jaidyn Lyman delivered the biggest shot of the game when she nailed a trey after an offensive rebound. The Saints led 68-64 with just over a minute to go. On the other end, the Bulldogs couldn’t buy a bucket down the stretch.

Three players did most of the offensive damage for Carroll (2-0), which also beat Dakota State on Friday. The Saints were paced by the scoring of Jamie Pickens (23), Danielle Wagner (17) and Christine Denny (12). A transfer from the University of Montana, Pickens also grabbed nine rebounds. While up against the Concordia pressure, the Saints limited their turnovers to a count of 20.

GPAC play will open up on Tuesday when Midland (3-0) visits Friedrich Arena for a 6 p.m. CT tipoff. The Warriors last played on Oct. 31 when they rallied back from a double-digit deficit to defeat Bellevue University, 77-69. Midland landed at No. 9 in the GPAC preseason coaches’ poll.