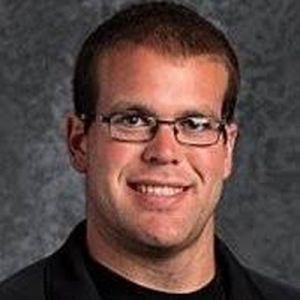 McCook- McCook native Joe Vetrovsky has been named the next head football coach at McCook high school. Vetrovsky is 2009 graduate of McCook and has been an assistant coach with the Bison since 2014. Vetrovsky was the Defensive coordinator for the Bison last fall and has been an assistant on that side of the ball since joining the McCook staff. He has also been the head boys golf coach at the school since 2019. Vetrovsky replaces longtime head coach Jeff Gross who stepped down at the end of last season. Gross had this to say about the hire “simply put Joe is the right man for the job. His dedication and commitment to the students at McCook high school are second to none. His work ethic and leadership will ensure that McCook football remains a point of pride for our school and community. It has been my honor and privilege to serve as his mentor and it is with utmost and resounding joy to be able to pass the torch of excellence to him.”