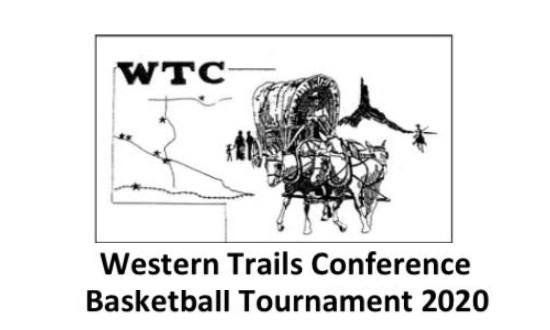 In the late game at Cougar Palace it was Bridgeport winning the boys championship with a 65-56 final over Mitchell. The Bulldogs outscored the Tigers 29-17 in the fourth quarter including a 17-0 run.

Blake Thyne topped the Tigers in scoring with 15 points.

In the early game it was Mitchell winning their fourth straight WTC girls championship, with a 43-30 victory against Morrill. Morrill had knocked off top seed Bridgeport on Friday to set up the rivalry showdown.

Mitchell jumped out to a 12-5 lead after the first quarter and led at halftime 22-18.

Jayden Kanno led Mitchell in scoring with 17 points while Ilycia Guerue was the top scorer for Morrill, she finished with 14 points.

In the 3rd place games the Morrill boys knocked off Kimball 36-34 and in the girls consolation game Bridgeport routed Bayard 66-38.