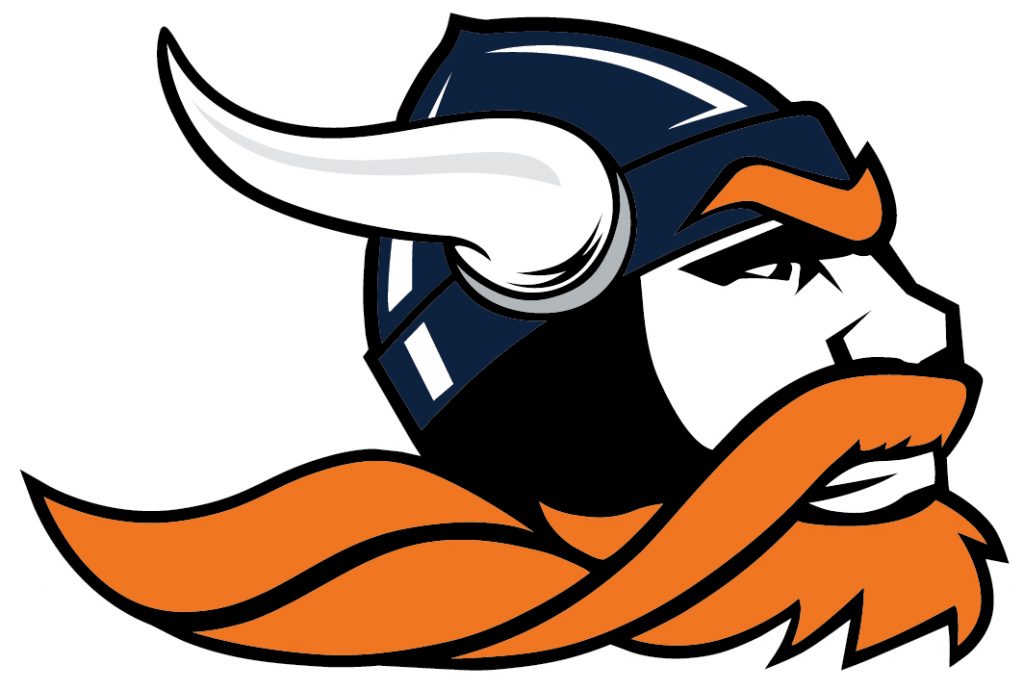 SAN ANTONIO, Texas – Midland University wrapped up a six-game road trip on Sunday with a doubleheader with Our Lady of the Lake University. The two teams met in a nine-inning game earlier in the week, a game that the Warriors won 4-3. Playing in the final games of the OLLU Tournament, the two teams split the final series. Midland won 5-2 in game one before OLLU capped off their tournament with a 9-2 win.

Midland jumped out to a 3-0 lead in the top of the second inning as the first three Warriors reached base. Sam Braun began the inning with a single which was followed by an Eathan Seacrest double and then a Saints’ error allowed Dakota Thornton to get onto the base paths. After a Kyle Weber fielder’s choice that scored Braun, Jordan Reier drove in Thornton and Weber with a single just past the first baseman.

The next scoring opportunity for Midland came in the sixth inning. Peyton Garbers led off the inning with a double and Matt Abdelnour drove him in with a double of his own, advancing to third on the throw to home plate. Then Abdelnour came the final 90-feet as Braun hit a sacrifice fly to left field.

With a 5-0 lead and Brendon Jones on the mound, the Warriors finally surrender a pair of runs to Saints in the bottom half of the inning. A double, followed by a triple, and a sacrifice fly drove the only runs they would get in the first game.

Jones went a complete seven innings with six strikeouts on 84 pitches to improve to 2-0 on the season.

Once again the Midland offense jumped out to an early lead, scoring two runs in the top of the second. Sam Braun led off the inning with a triple and then scored on a Kyle Weber RBI single. In between those at-bats, Eathan Seacrest worked a walk. He would score the second and final run of the inning when Connor Peterson drove him home. While Peterson’s hit drove in the run, it did result in a pair of outs that would lead to an early rally following a ground out by the next Midland batter.

An inning later the Saints’ offense came alive in a big way. They scored six runs in the bottom of the third that drove starting pitcher Matt Abdelnour from the game. OLLU sent ten batters to the plate in the inning, registering five hits.

With a comfortable 6-2 lead, the Saints’ pitching ramped up their game limiting the Warriors to just one hit the rest of the game. They would add three additional to their lead in the bottom of the sixth to secure their lone win over the Warriors on the week.

Midland (7-8) will travel to US Bank Stadium in Minneapolis at the end of the week for a pair of doubleheaders with Valley City State (4-5). The four-game series was slated to be played at Moller Field in Fremont, Nebraska but was moved due to field conditions not being playable this early in the spring. The two teams met in last year’s final game for the Warriors inside US Bank Stadium prior to the pandemic halting Midland’s season. Game times for this week’s doubleheaders at 7:00 a.m. on Thursday morning and 10:00 p.m. on Friday night.