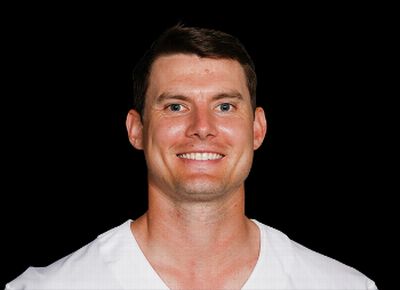 KEARNEY — Former Nebraska Kicker Brett Maher will get another chance to kick in the NFL. The New York Jets announced via their Twitter account that they have signed the Kearney High graduate to a reserve/futures contract. Maher appeared with the Cowboys this season in 13 games and made 20 of 30 field goals before being released in December. He did not miss an extra point in 36 attempts. Last season, Maher hit on 81 percent of his kicks and 97 percent of his extra point tries. Maher has also made two kicks of longer than 60 yards in his career. 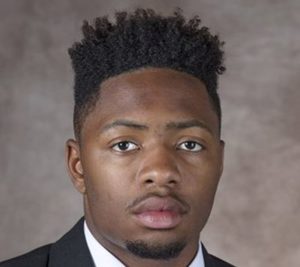