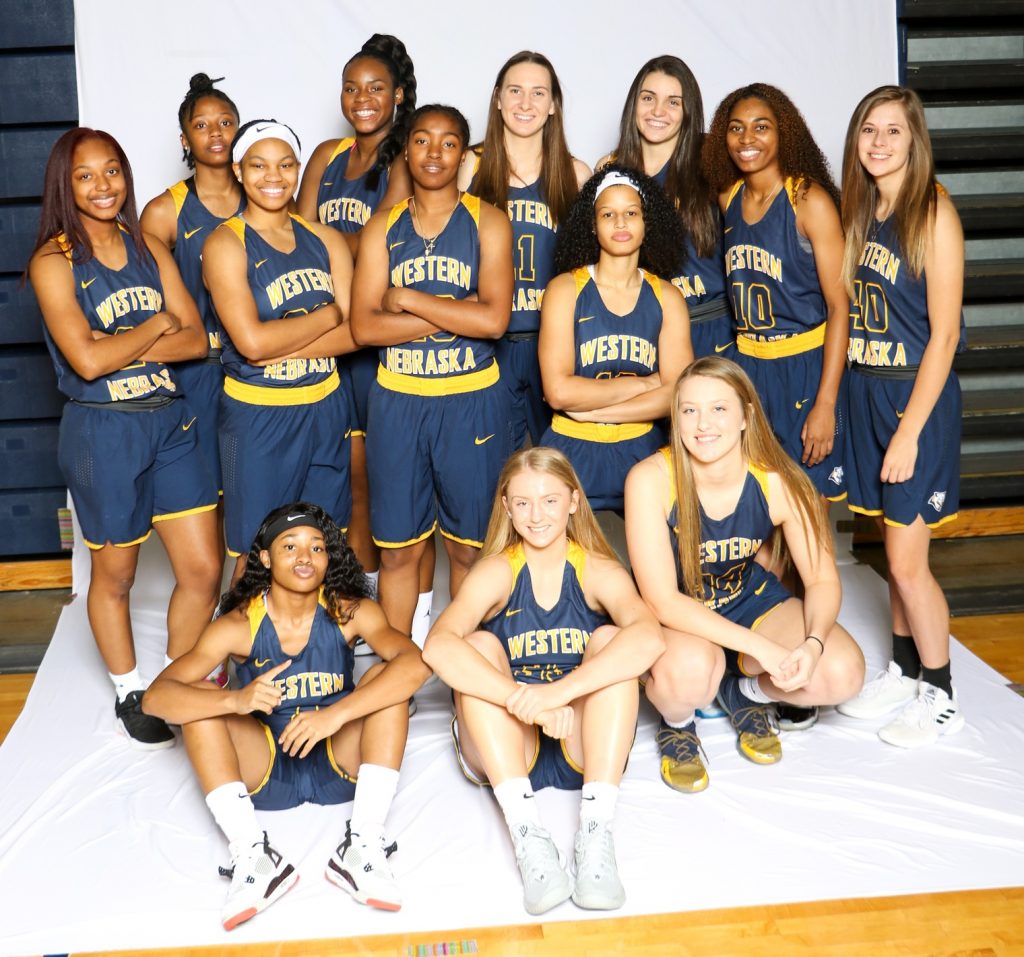 On Monday the NJCAA announced that all basketball championship tournaments and spring sports had been canceled for the rest of the school year.

You can view the NJCAA’s official statement by clicking HERE.

That decision officially ended the possibility of the WNCC women’s basketball team getting to participate in the national tournament, that was originally suppose to start today (Tuesday) in Lubbock, Texas.

I was able to visit over the phone with WNCC women’s head coach, Chad Gibney, this morning. It became quickly apparent that basketball was no where near the top of anyone’s to-do list at this time.

We cover a range of topics: safey of the players, plans to continue to study online if needed, not being able to play in the national tournament, and how this affects recruiting.

Also, Gibney was recently named one of four finalists for the NJCAA Division 1 Coach of the Year award. The other three finalists were James Frey of South Georgia Tech, Bart Walker of Northwest Florida State, and Cayla Petree of South Plains.

The WNCC women finished the season at 28-2 and they had earned a No. 7 overall seed for the national tournament to go along with a first round bye.

The first round was originally scheduled to take place today while the Lady Cougars would have played their Sweet 16 game on Wednesday.