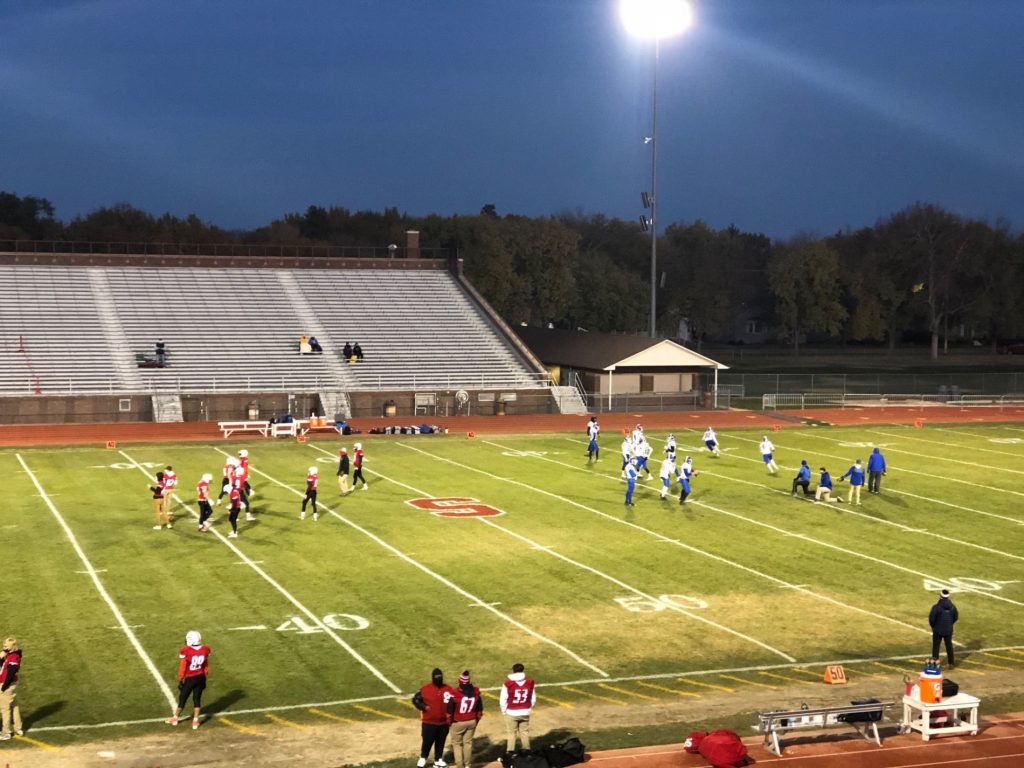 The Scottsbluff Bearcats made it 11 straight wins over rival Gering Friday night but it was no walk in the park.

On a night where the Bearcats needed a win to lock up a playoff spot it was winless Gering giving them all they could handle as the game was just 13-6 midway through the third quarter.

Scottsbluff would eventually pull away and win it 34-12 behind a pair of 100 yard rushers; Alex Galindo and Jackson Ostdiek. That duo combined for 221 yards rushing and four touchdowns.

For Scottsbluff it was not their best performance, here’s the postgame interview with head coach Jud Hall.

Even in a loss and finishing 0-9 on the season this was the best game of the season for Gering. They finished with a total of 236 yards of offense led by senior Brady Radzymski’s 89 yards rushing and two touchdowns while senior Hunter Hayden threw for 98 yards.

Head coach Danny O’Boyle was proud of his team after the game when he joined the postgame show.

With the win Scottsbluff secured a No. 12 seed in the Class B playoffs with a road game next Friday at No. 5 Aurora. That game is a rematch of a week 3 game won by the Huskies 36-14. 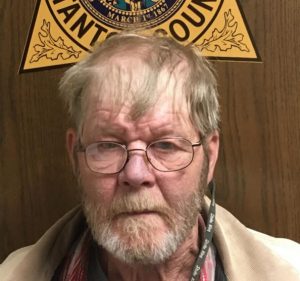