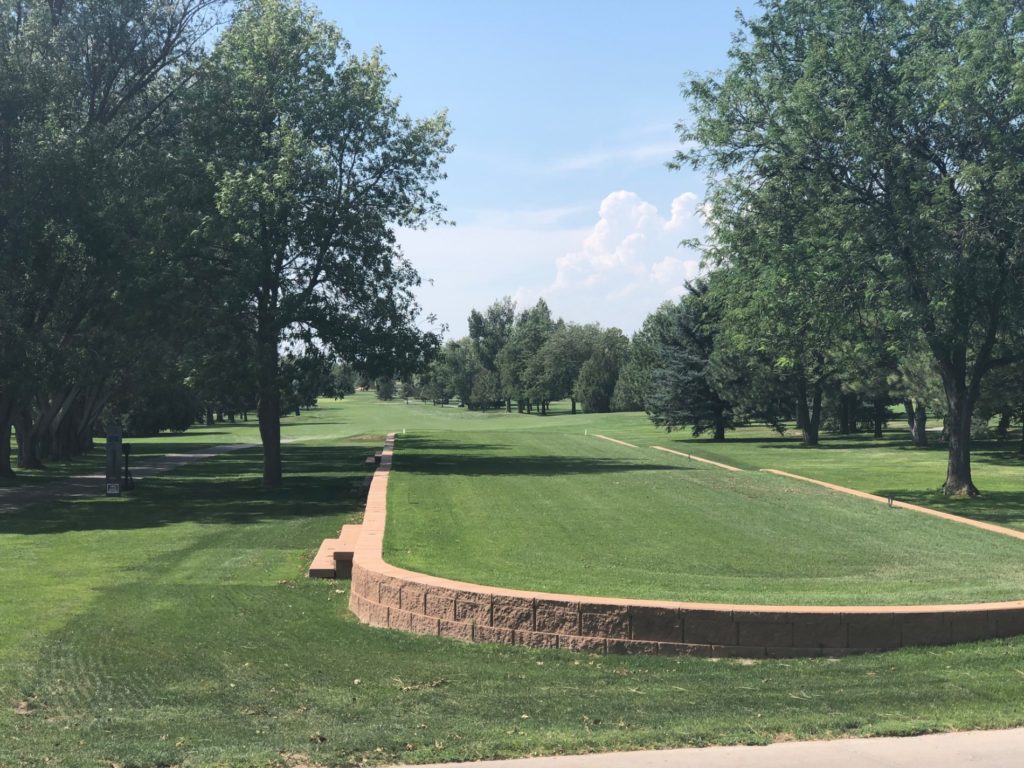 Scottsbluff High School Activities Director, Dave Hoxworth, along with Gering and Scottsbluff city officials have been working together to try and bring the Class B Girls State Golf Tournament to the Panhandle.

Here’s Hoxworth on how this came about.

This fall was a banner girls golf season for teams in the region with Scottsbluff winning the girls title and Gering finishing in second place. Ogallala was also among the contenders at the tournament in Columbus.

Mr. Hoxworth has been working with Karla Nieden-Streeks, who’s the Executive Director of the Gering Convention and Visitors Bureau, and Brenda Leisy, the Scotts Bluff County Tourism Director, as he tries to sell the NSAA on the idea of possibly getting this tournament out west.

Hoxworth added that they plan on putting a bid in for the Boys State Tournament as well when it comes up for bid this late winter or early spring around February.