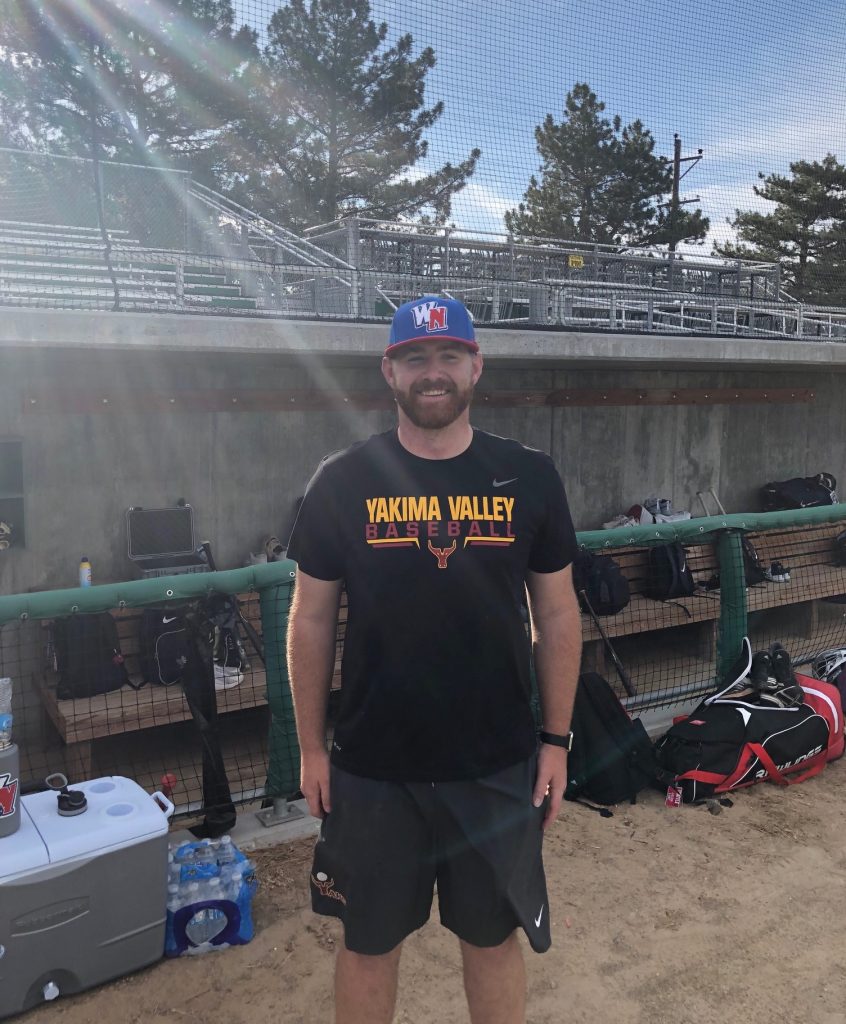 Baseball officially arrived at Oregon Trail Park Stadium in Gering on Monday night as the Western Nebraska Pioneers got their first workout of the season in ahead of a June 26th season opener.

First year Head Coach Ryan Sires (Yakima Valley Community College, Washington) got to town this past weekend and says he’s excited to be here to get to know his players and prepare to win a championship.

Up until a couple of weeks ago the entire Expedition League season looked to be in real jeopardy.

The Pioneers will be one of six teams in the ten team league that will be playing this year (Wheat City, Casper, Sioux Falls, and Spearfish can’t play due to restrictions in their respective communities).

The Casper team was going to be the summer home for some of the local kids from the Zephyrs legion program or kids who play up at WNCC. With rosters expanded from 30 to 35 this year that helped open up some spots on the Pioneers roster for a player like Jack Jones (SHS, WESTCO, WNCC).

Some other names of note that will fill out the roster and hopefully get a chance for innings on the mound or at-bats at the plate are Harold Baez, Paul Panduro, and Trent Richter. All three are Cougars that, like Jones, played in the WESTCO legion program.

The roster will feature players from D-1 programs down to the JC level.

Gabe Huante is from Biola University in La Mirada, California. This is his first time ever being in the state of Nebraska. Huante is a middle infielder/third baseman who’s got some personal goals in mind for the season before heading back to campus out west.

If you’re wondering about style of play for the Pioneers this summer, Sires said, despite the shortened season, his goal is to set the leagues stolen base record as a team. Expect an exciting brand of baseball.

The Pioneers will open the season on June 26th at home against the Pierre Trappers starting at 6:35.

Rural Radio Network coverage of the Pioneers can be heard all season long on KOZY 101.3 FM.

The Pioneers will hold workouts that are open to the public leading up to opening night. To view the times and practice schedule for the next week plus you can CLICK HERE.