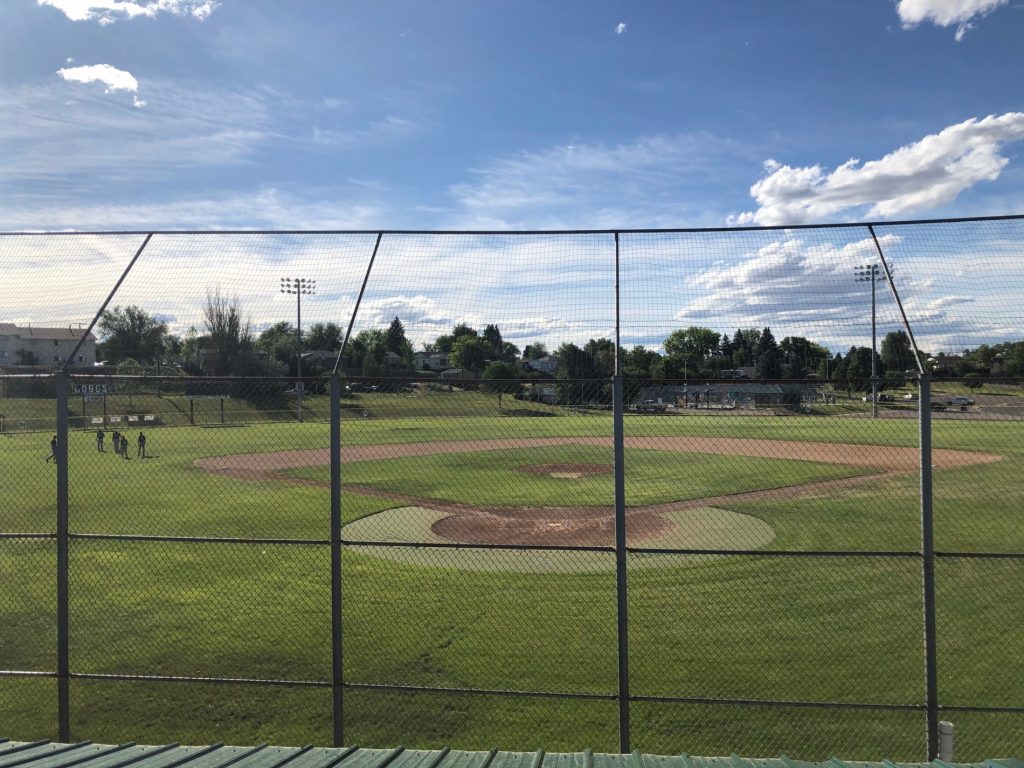 Here’s a brief recap of opening night for legion baseball with teams in action from across the region on Thursday night.

Gering PVC 4, Ogallala 1…Jack Franklin starred on the mound registering 12 strikeouts in six-plus innings of work. Franklin allowed just one unearned run in picking up the win. At the plate it was Quinton Janacek with a pair of RBI’s and home run while Brady Radzymski also drove in a run.

Gering will play this afternoon at home in a doubleheader against North Platte starting at 2 pm at Oregon Trail Park.

Wheatland WY 7, WESTCO Zephyrs 2…The Z’s committed five errors behind three pitchers and lost their season opener on the road. Hunter McCollum got the start and worked into the fourth and he also drove in both runs. Porter Robbins and Tate Carson each had a pair of base hits.

WESTCO will host Torrington on Saturday at Cleveland Field starting at 3 pm. RRN coverage will start at 2:45 on 106.9 The Trail and KHYYfm.com.

Ogallala JR’s 4, Gering B&C Steel 2…The Gering JR’s will hit the road for games on Saturday against Lexington.

Elsewhere on Thursday night it was North Platte with a pair of wins over Alliance; the finals were 3-2 and 10-4, and you had Sidney winning in seniors action at home over Bridgeport 11-5.