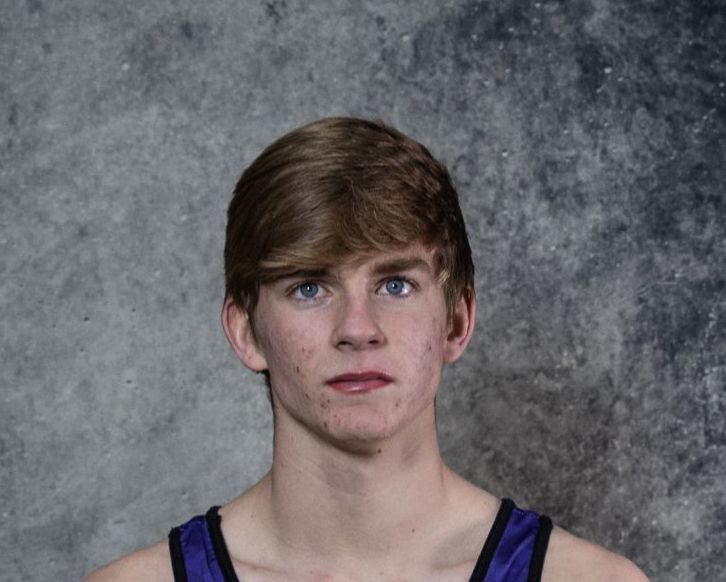 Janssen now has 126 career escapes, cruising past the previous mark at 111 escapes. Wrestling at 138 pounds, the senior has a career mark of 27-20 and has had finishes of 3rd place this season at the Holdrege Invitiational and the Ashland-Greenwood Invitational. Janssen also recently placed 4th at the Central Conference tournament over the weekend at Adams Central.

Sub-districts begin in Lexington on Friday for the Holdrege Wrestling team, facing off against other teams including Broken Bow, Cozad, Lexington, McCook, Sidney.