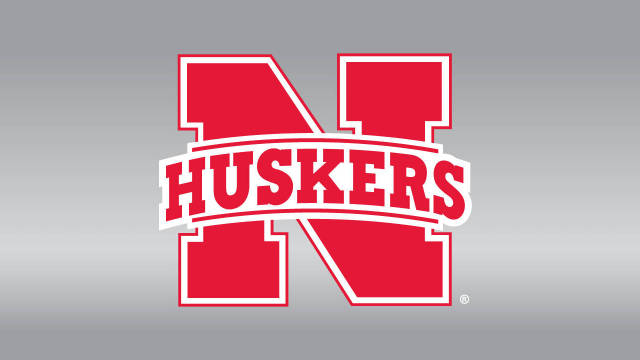 Pullman, Wash. – All five Nebraska starters finished in double figures to power the No. 16 Huskers to an 82-61 women’s basketball win at Washington State on Wednesday night at Beasley Coliseum. The Huskers improved to 3-0 with their first road win while avenging last year’s 76-72 loss to the Cougars in Lincoln. Washington State slipped to 2-1, while receiving votes in both major national polls this week. Senior guard Tear’a Laudermill led the Big Red with 20 points, including a trio of three-pointers while adding three rebounds. Senior forward Hailie Sample added 16 points on 5-of-8 shooting from the floor and 6-of-8 free throws. Sample pumped in 12 points and grabbed six rebounds in the second half to power the Huskers, finishing with nine rebounds on the game. Sample added three steals, a block and an assist in the game – all in the second half. Senior forward Emily Cady joined Sample in just missing a double-double with 12 points, nine rebounds and five assists despite fouling out after 27 minutes of action.

A fourth senior, Brandi Jeffery finished with 11 points for her third straight double-figure scoring performance while tying her career high with eight rebounds for the second time in three games. Junior guard Rachel Theriot added 14 points and four assists, while sophomore center Allie Havers contributed eight points and eight big rebounds off the bench. “That is a really good win against a team that I think is going to win a lot of games,” Nebraska Coach Connie Yori said. “You have to be tough to win any game on the road, and we had a lot of players make plays and show their toughness down the stretch.” As a team, Nebraska hit 43.5 percent (27-62) of its shots from the field, including 6-of-13 three-pointers. The Huskers also hit 22-of-29 free throws, while outrebounding WSU, 51-45, including plus-12 in the second half. The Cougars won the turnover battle, 14-11. Washington State hit just 24-of-75 shots from the floor to finish at 32 percent, while going just 2-of-27 from long range, including 0-for-15 in the second half. WSU was just 11-of-18 at the line. Center Shalie Dheensaw led the Cougars with 19 points and a game-high 11 rebounds, while adding three blocks. But the Huskers held WSU’s two star guards, Tia Presley and Lia Galdeira to just 27 points on 10-of-34 shooting. Nebraska led for much of the first half, taking its largest lead at 28-19 with 8:50 left after five straight points from Laudermill.

However, the Huskers then surrendered a 12-0 run, going scoreless for approximately seven minutes before Theriot scored four straight points to give NU back the lead. A layup by Sample pushed the lead to 34-31 in the closing seconds of the half, before WSU’s Louise Brown hit a 30-footer from the top of key at the buzzer to tie the game at 34. Laudermill and Theriot led the Huskers with 10 points apiece in the opening period, while Cady added five points, six rebounds and two assists. Nebraska hit 40 percent (12-30) of its first-half shots, including 4-of-5 three-pointers. NU also hit 6-of-8 free throws, but lost the first-half rebounding (26-20) and turnover battles (8-6). Dheensaw led the Cougars with 12 points and six boards in the first half, including six points during WSU’s 12-0 surge. Presley added 11 first-half points and four rebounds. Washington State hit just 35.9 percent (14-39) of its first-half shots, including just 2-of-12 threes. The Cougars were also just 4-of-7 from the free throw line. The Huskers return home to continue a three-game Pac-12 Conference swing against Utah on Sunday, Nov. 23. Tip-off between the Big Red and Utes is set for 1pm.