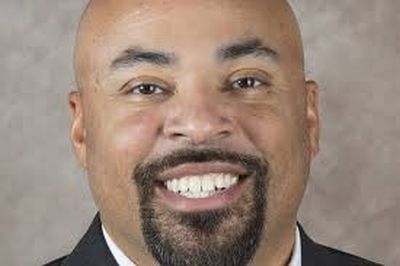 North Carolina has hired Nebraska’s Jovan Dewitt as its outside linebackers coach and special teams coordinator. UNC announced Dewitt’s hire Monday after Dewitt spent the past two seasons in the same role with the Huskers. Dewitt’s special teams had their ups and downs in the past. His put units have had seven punt or kickoff returns for touchdowns in the past four seasons along with four blocked punts over the past two years at Nebraska. Dewitt followed head coach Scott Frost to Lincoln after they coached together at Central Florida.

Stopgap bill to prevent shutdown held up over farm funding