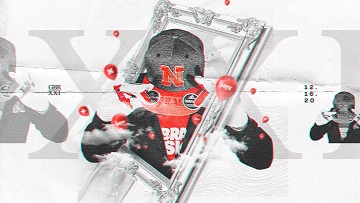 The Nebraska football program announced the addition of 31 players Wednesday on the first day recruits were allowed to sign National Letters of Intent during the early signing period. The Huskers signed 19 scholarship players in the early signing period and also announced 12 walk-ons who have been admitted to UNL and paid their enrollment deposit.

Nebraska’s 19 scholarship players come to Lincoln from 10 states. For the second time in three years, the Huskers signed five in-state prospects, while Georgia (3), Iowa (3) and Texas (2) were the other three states with multiple players who signed with Nebraska. The Huskers’ announced walk-on class include 10 Nebraskans and a pair of Iowa natives.

Fourteen of Nebraska’s 18 high school scholarship recruits were considered for prep All-America honors by Sports Illustrated. Eleven members of the scholarship class plan to enroll in January and get a head start on their Husker careers. 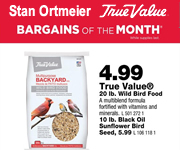