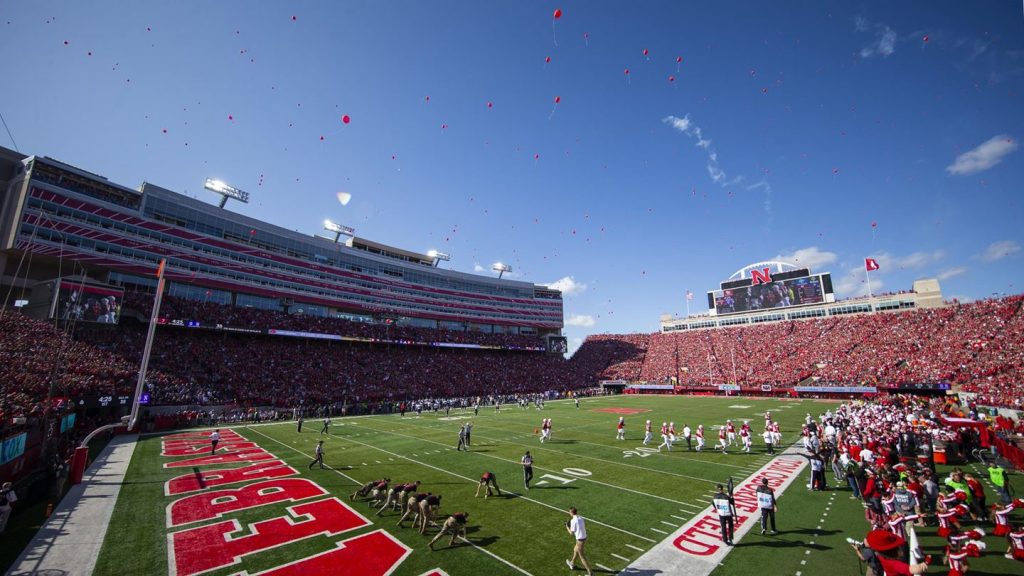 The Big Ten released their revised 10 game schedule today (Wednesday). The plan is for Big Ten institutions to play a 10-game Conference-only schedule including the nine current opponents and one additional cross-division game. The schedule starts as early as the weekend of Sept. 5 with final games slated for Nov. 21 to align with academic calendars. The 10 games would be played over at least 12 weeks with each team having two open dates.

Below is the 10 game schedule for Nebraska:

The following is a joint statement from University of Nebraska-Lincoln Chancellor Ronnie Green and Athletic Director Bill Moos regarding today’s announcements from the Big Ten Conference:

“We welcome these important steps forward for fall football from the Big Ten. There has been a tremendous amount of consultation and hard work to get to this point. It was a team effort with valuable input from the Big Ten Conference staff, University chancellors and presidents, head coaches and athletic directors to develop a football schedule that prioritizes divisional games and provides some needed flexibility.

“The top priority remains to conduct a football season in the safest and healthiest manner possible for everyone involved. There are still many steps ahead before we can take the field in September, beginning with opening preseason camp later this week. But there is no question this is an exciting day at Nebraska. Our players and coaching staff now have a schedule in front of them, and Husker fans can see how the 2020 season will unfold.

“Our next task is finalizing many of the details and protocols for football game days at Memorial Stadium in 2020. We will be announcing those details very soon after consultation with state and local officials. We want to especially thank Dr. Chris Kratochvil of UNMC for his work leading the Big Ten Task Force for Emerging Infectious Diseases. He has been immensely helpful in helping to guide the conference forward.

“Nebraska is getting closer to seeing our beloved Huskers take the field. We, and all of Husker Nation, very much look forward to our first away game on September 5 at Rutgers and our first home game the following week against Illinois.”