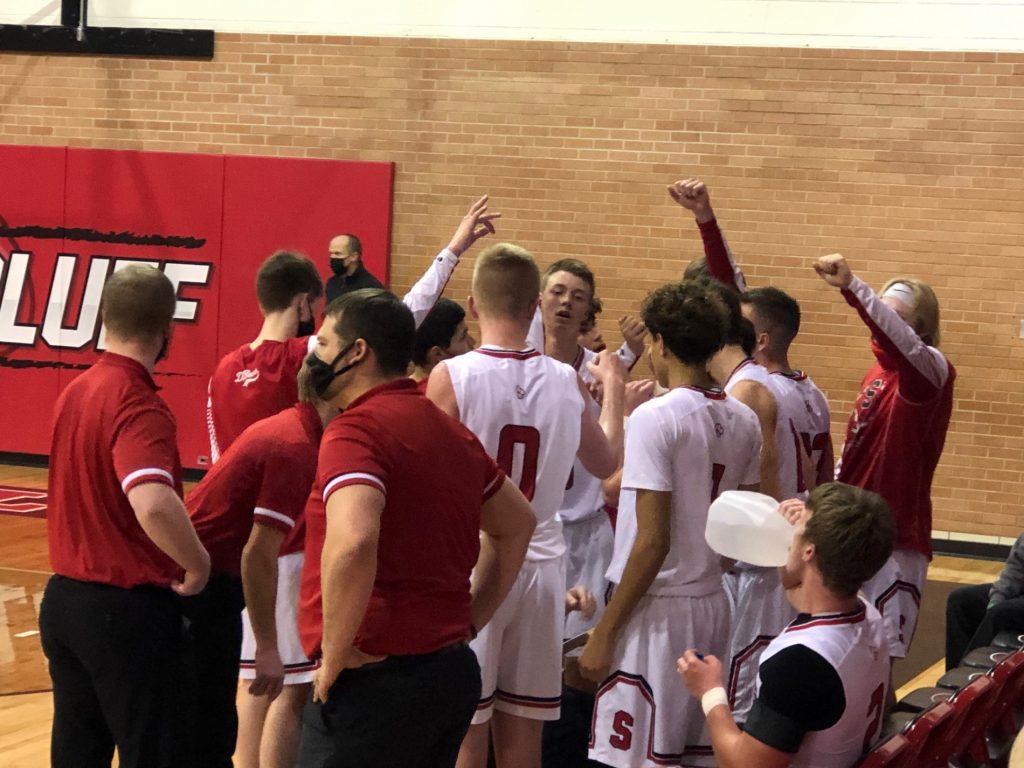 Here are some scores from Thursday plus some other news and notes as we head towards the weekend.

B- Scottsbluff 62, North Platte 54…sophomore Kellon Harris went for 20 points and Tyler Harre finished with 13 as the Bearcats won their fifth straight game.

G- Gering 47, McCook 39…Gering was able to erase a five point halftime deficit to get the home win. Every win important for Gering as they look to lock up a top 16 spot for a district final. Nickie Todd led Gering with 16 and Chloey Fries scored 14.

B- McCook 52, Gering 46…Bulldogs couldn’t hold onto a halftime lead as the Bison got 27 points from Mark Arp. Brett Pszanka led Gering with 20 in the loss.

G- Bridgeport 77, Morrill 57…The Loomis-Goltl sisters, Olivia and Ruthie, combined to score 49 as Bridgeport won their 20th game of the season. Libbie Schaefer led Morrill with 20.

G/B- Chadron at Sidney POSTPONED (no school at Chadron)

Postseason action for girls high school basketball starts on Monday and the brackets are out for all the Subdistrict Tournaments. They were posted yesterday and you can them all by CLICKING HERE.