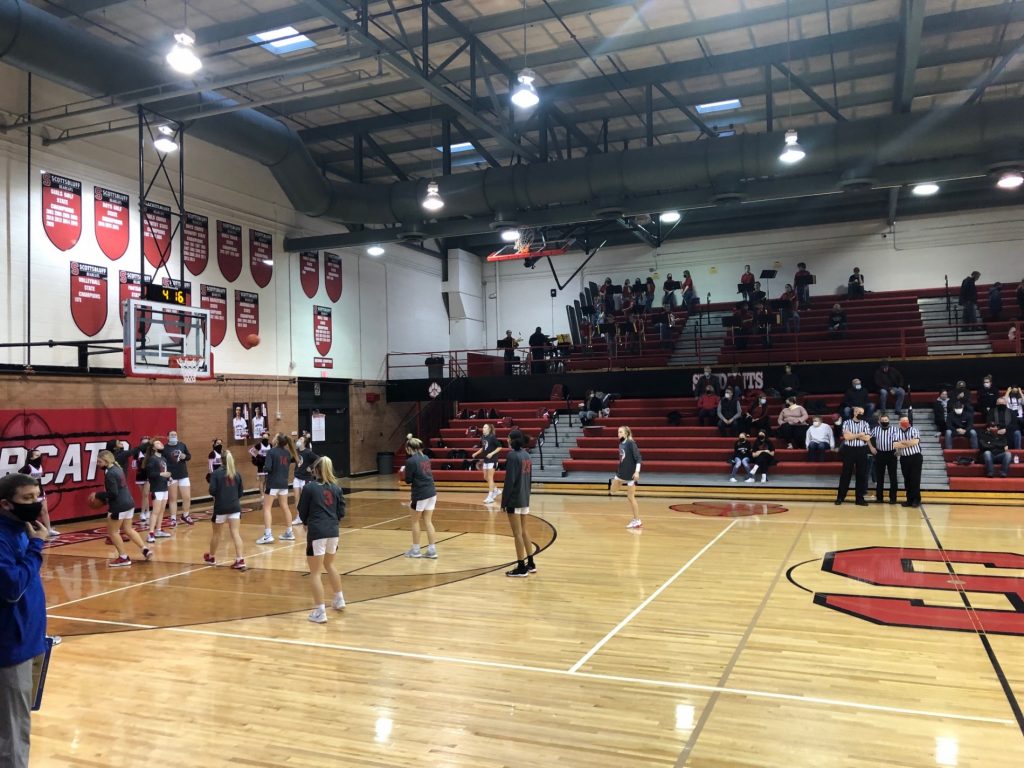 It’s that time of the season. The close of the boys regular season with the girls moving into the postseason wrapping up subdistricts and now moving to district finals with State Tournaments just around the corner.

It’s official for the Scottsbluff girls basketball team as they’ve received the #6 seed for a District Final tomorrow and they’ll play at home against #11 seed Elkhorn. Scottsbluff enters at 16-6 while the Antlers head west sitting at 9-12, losing their subdistrict championship game last night to Skutt 59-47.

Gering did not qualify for a District Final game.

C & D Subdistricts are in the books

Last night around the region it was girls subdistrict tournament finishing up, here are the scores:

NSAA District Final matchups CLICK HERE. (at time of this posting only Class B was finalized)

The close of the regular season arrives for area boys teams and we’ll have the big rivalry game with Scottsbluff hosting Gering. The Cats are currently 9th in Class B power points and Head Coach Scott Gullion thinks they’ll need to win out; tonight and then next week at the subdistrict in Alliance to earn a top 8 seed and home game in a district final.

Gering would need to win the subdistrict next week to qualify for a final while right now Alliance is sitting pretty at no. 2 in power points and Sidney is inside the top 16 at no. 14.

The B-8 Subdistrict bracket can be found by CLICKING HERE.