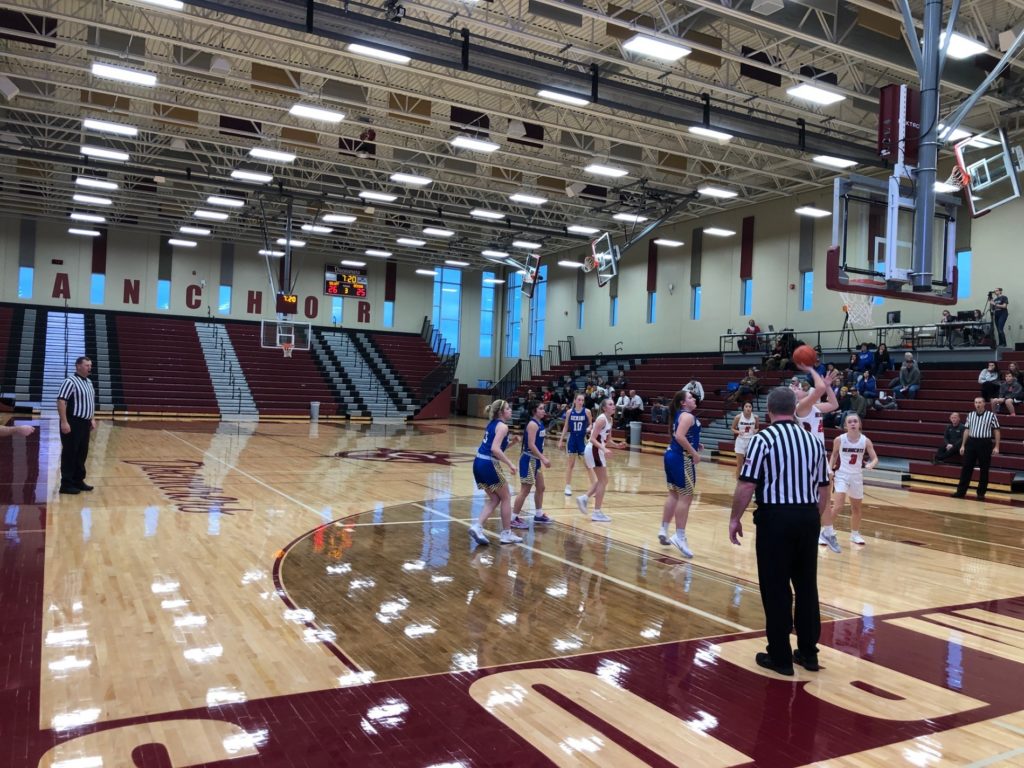 Here’s some results from day of one of the girls and boys GNAC Tournaments being held in Columbus.

Scottsbluff 69,  McCook 44 – Scottsbluff’s Dawson Mohr finished 20 while Jasiya DeOllos had 18 and Chance Parker finished with 13 points for Scottsbluff. The Bearcats led 25-6 at the end of the first quarter as they improved to 9-0 on the season.

Hastings 71, Gering 36 – The Bulldogs trailed by just two points, 22-20, with a few minutes left in the first half but Hastings closed the half on a 9-0 run and never looked back. Bryce Sherrell led Gering with 13 points. Hastings had four in double figures including WNCC recruit, Connor Creech, who finished with 16.

In the other first round game Columbus beat North Platte 62-59.

Scottsbluff and Gering drove six hours to play one another in the first round. After Scottsbluff won at Gering last month by 36 points, this one today much closer with the Bearcats winning 42-38. It was just a one point game a halftime and a one possession game in the final minute of the fourth quarter.

Scottsbluff improved to 6-4 while Gering dropped to 2-8.

In the other opening round games, Columbus got past McCook 47-36 while top seed North Platte beat Hastings.