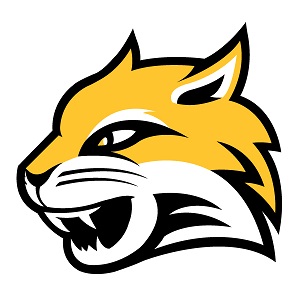 Brungardt was one of seven pushers to go with three drivers selected for the 10-athlete roster that will make up USA-1, USA-2 and USA-3. She was also named to the 2018 USA National Team and just missed qualifying for the 2018 Winter Olympic Games.

Brungardt was a standout volleyball and track and field athlete at Wayne State College from 2008-12 and was inducted into the WSC Athletic Hall of Fame in 2018. In volleyball, Brungardt was a defensive specialist and played on four NCAA Tournament teams for the Wildcats, averaging 2.48 digs per set as a senior and 2.23 digs per set during her junior campaign.

Brungardt also competed in women’s track and field for two seasons and was a four-time All-American, eight-time All-Region selection and five-time NSIC champion in sprints and jumps. In the 2011 indoor season, Brungardt earned three All-American honors taking fifth in the long jump, fifth in the 60-meter dash and eighth in the 4 x 400 meter relay helping WSC to its best-ever finish at an NCAA Division II Indoor Championship, finishing 13th as a team.