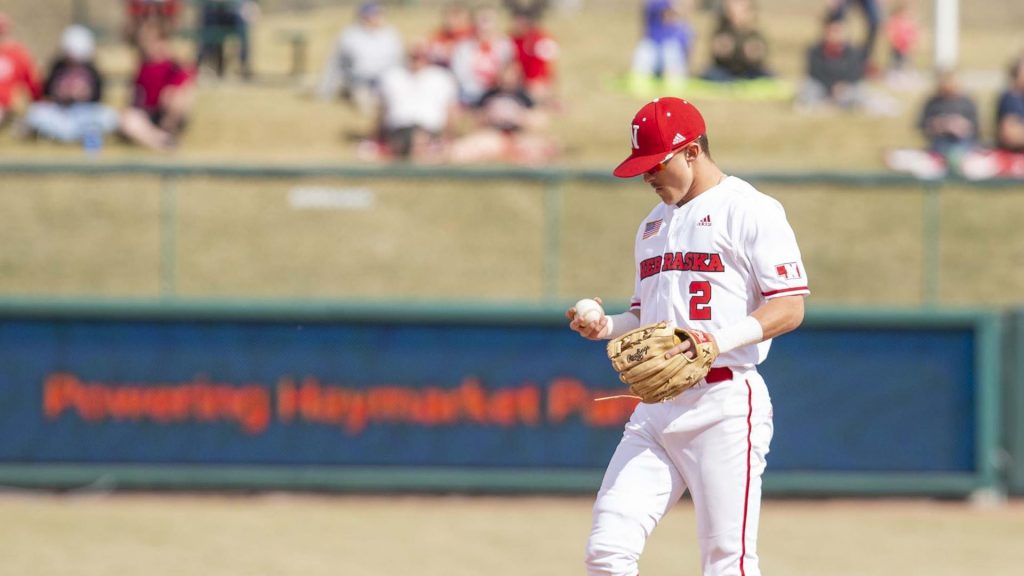 Lincoln, Neb. – Trailing 3-0 after four innings, Nebraska (4-7) scored in each of its next three innings en route to a 7-3 win over Columbia during the first game of a doubleheader at Hawks Field on Saturday afternoon.

The Huskers saw multi-hit performances from Cam Chick and Luke Boynton, who each had three hits, and Joe Acker, who went 2-for-4. Jaxon Hallmark also contributed three RBIs, as NU compiled 13 hits as a team.

Columbia pounced early with one run in the top of the opening frame before adding one run in the third and fourth innings. In the bottom of the fifth, Acker smacked a two-out double before Chick drove him in with an RBI single.

NU scratched out five runs to take its first lead of the game in the bottom of the sixth. After Aaron Palensky and Luke Roskam drew back-to-back walks, Leighton Banjoff laced an RBI single to drive in Palensky. Boynton singled to load the bases before Hallmark ripped a double to drive in two runs. Hagge’s infield single brought in Boynton before a bunt scored Hallmark.

In the bottom of the seventh, Nebraska tacked on one more run. Boynton and Roskam each singled before Roskam advanced to third on a wild pitch. He scored on a fielder’s choice groundout.

The second game of today’s doubleheader will begin at 3:50 p.m.