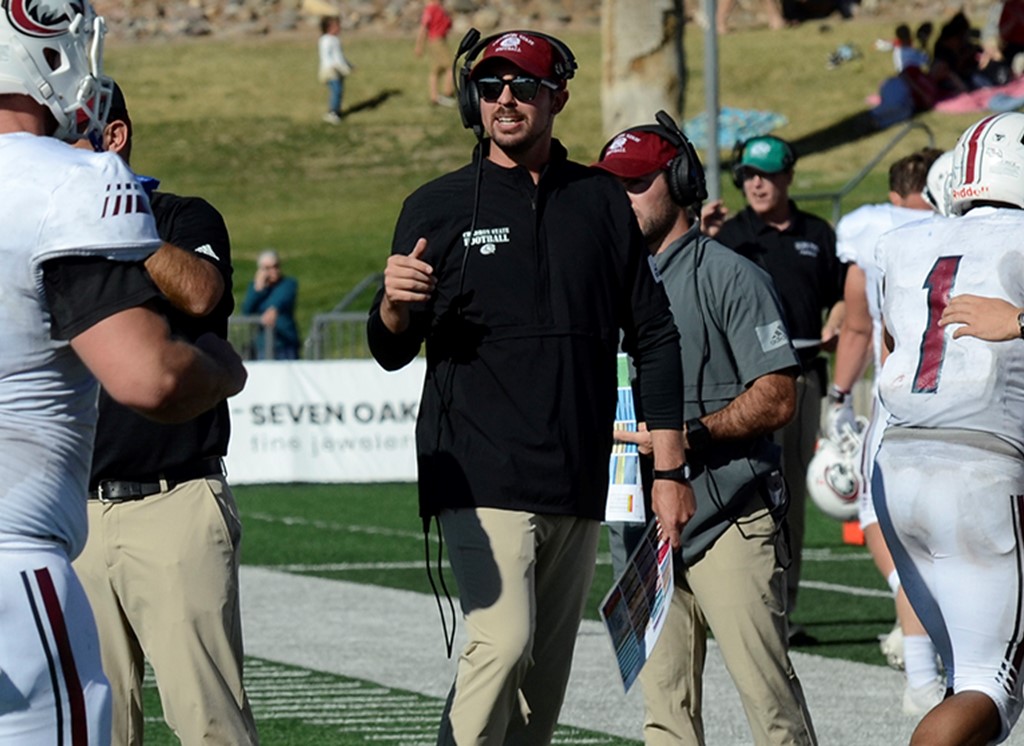 Masters had been at Chadron State the past three years, the first two as the receivers’ coach and game operations manager, before taking over the offense this past fall while also coaching the quarterbacks.

Masters had been the offensive coordinator for at least one year at Wayne State before coming to CSC in 2017. He said he made the switch to get some additional experience since he had been a player and assistant coach at the school for 10 years.

When he concluded his playing career at Wayne in 2009, Masters owned nearly all of the Wildcats’ receiving records. He finished with 258 receptions for 3,863 yards and was among the 24 candidates for the Harlon Hill Trophy that annually goes to the top football player in Division II.

Wayne State also recently hired a new head football coach following the retirement of Dan McLaughlin, who had headed the program 15 years. The new coach is John McMenamin, who was the Wildcats’ offensive coordinator from 2011-14 before serving in that capacity the last five years at Central Missouri State.

“We are very thankful for everything Coach Masters accomplished for Chadron State football. He’s taking advantage of the opportunity to live his dream of coaching at his alma mater. We wish the best for him and his family.”

Masters and his wife Amber have two sons, Lincoln and Langston.