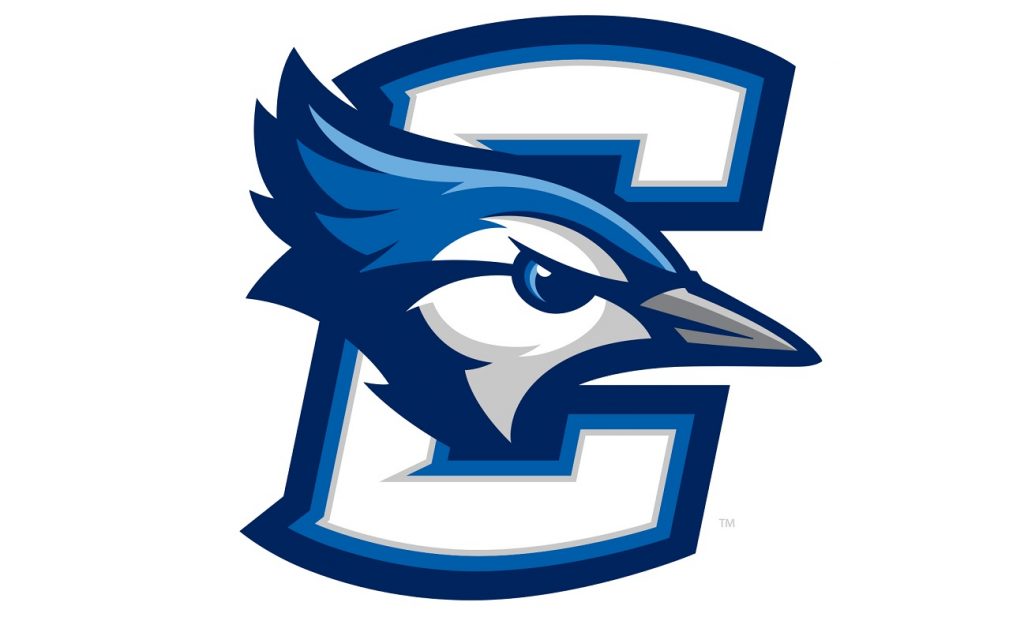 INDIANAPOLIS, Ind. — Top-ranked Gonzaga continued its quest for perfection with an 83-65 win over No. 19 Creighton in the West Regional semifinal on Sunday, March 28 at Hinkle Fieldhouse in Indianapolis, Ind.

Playing in the Round of 16 for the first time since 1974, Creighton’s season ends with a 22-9 overall record. With the win, Gonzaga (29-0) advances to Tuesday night’s Regional final against either USC or Oregon. The Trojans and Ducks meet tonight at 8:45 p.m. Central on TBS. Tuesday’s game will be at Lucas Oil Stadium and air on TBS, with a tip time announced later tonight. The Bulldogs are seeking to become the first unbeaten national champion since Indiana in 1975-76.

Gonzaga never trailed, scoring on four of its first five trips to take a 9-2 lead just three minutes into the game before the Bluejays settled down. Back-to-back hoops from Christian Bishop and a three-pointer from Marcus Zegarowski helped get CU closer. The Bulldogs stretched the advantage to 22-12 on a tip-in from Drew Timme before CU responded with a 13-5 run to draw within two at 27-25 at the midpoint of the first half. Gonzaga countered with defense, compiling a 16-8 run to lead 43-33 at the half.

Just as they did to open the game, Gonzaga started the second half quickly with an 8-2 run to balloon the lead to 51-35 with 15:52 remaining. All-American Corey Kispert, held to two points on just one shot in the first half, scored seven points in the first seven minutes after the break. Gonzaga’s lead reached 20 (62-42) with 11:15 left on a score in transition by Jalen Suggs. Creighton never cut the deficit under 18 points again and trailed by as much as 27 (80-53) in the game.

Creighton was paced by 19 points from Zegarowski, 13 from Mahoney and 12 by Bishop. The Jays shot 40.6 percent for the game but just 5-of-23 from three-point range and 50 percent at the line.