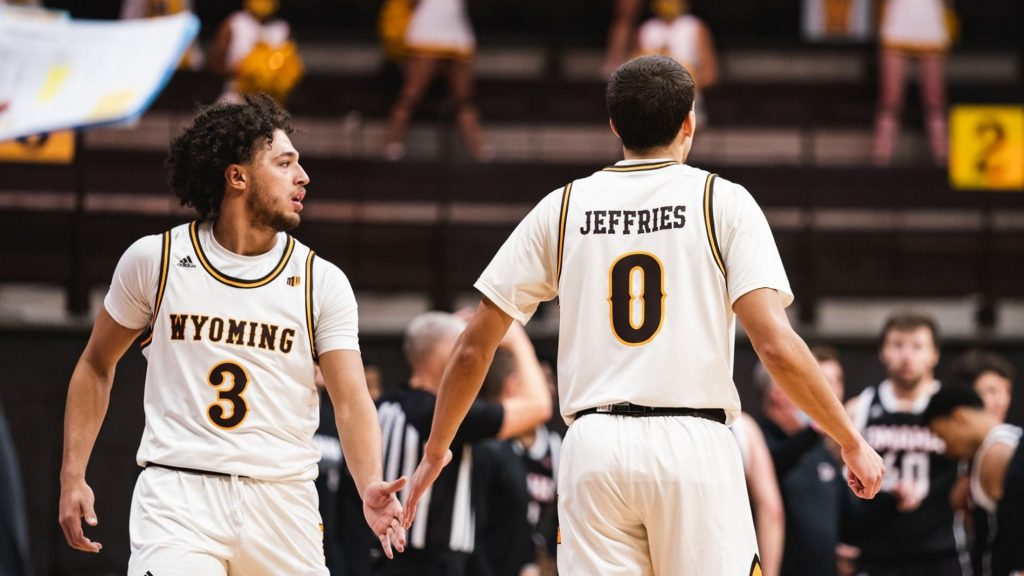 LARAMIE, Wyo. (Jan. 20, 2021) – The Wyoming Cowboys host the Nevada Wolf Pack on Friday at 6 p.m. in the Arena-Auditorium. The series opener can be seen on Stadium and the Stadium App on various platforms. It will be the 25th all-time meeting between the schools with the last three meetings being separated by nine points.

Fans can watch and listen to the contest, as well as follow stats on GoWyo.com. The contest will be broadcast live on radio over the 26 affiliate stations of the Cowboy Sports Network, as Erick Pauley will have the call with Kevin McKinney on color.

The Wolf Pack head into the contest with a 10-5 overall record and a 5-3 mark in conference play after recently sweeping their home series with Fresno State. Nevada leads the conference in free throws made this season at 231, as that number also ranks No. 14 in the nation. Nevada is holding teams to 39.5 percent from the field to rank fourth in the conference.

Wyoming leads the all-time series with the Wolf Pack by a mark of 15-9 in a series that dates back to 1938. Wyoming is 8-5 against Nevada in Laramie. The Pokes have dropped three of the last five meetings, but won the last meeting in the MW Tournament by a score of 74-71.

Wyoming and Nevada will wrap up their series on Sunday with a 2 p.m. start on CBS Sports Network.