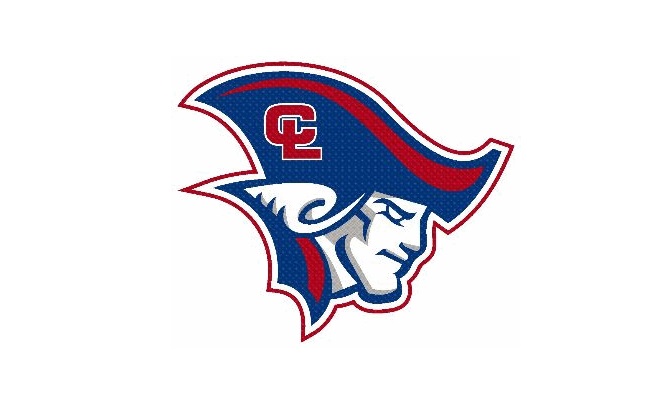 GENOA – The Clarkson/Leigh girls and boys basketball teams swept a road doubleheader at Twin River on Thursday night in action aired on 107.9 The Bull.

Clarkson/Leigh dominated the girls game, leading 16-0 after the first quarter and 36-10 at halftime. The Patriots went on to add 29 more points in the second half.

For Clarkson/Leigh, Chloe Hanel led the way with 18 points, while Kennedy Settje and Kayden Schumacher each added 14.

The win keeps the Patriot girls undefeated at 15-0 on the season.

Twin River got off to a fast start in the boys game, leading 21-13 after the first quarter.

Clarkson/Leigh hit a key three pointer right before halftime to cut their deficit to 26-23 heading into the intermission.

The Patriots came out strong in the second half, outscoring the Titans 22-5 in the third quarter.

Clarkson/Leigh was able to keep Twin River at arms length and preserve the 56-46 win.

Both teams shot poorly from the free throw line, with the Patriots going 8-20 from the stripe and the Titans shooting 10-29.

Eli Hays had 16 points for the Patriots. Carter Hanel added 14 and Kyle Kasik had 12.

The Clarkson/leigh boys are now 8-5 on the year.

Both Clarkson/Leigh teams are in action again on Friday, hosting Lutheran High Northeast.