The Central Conference Tournament has been pushed another day due to the winter weather that affected much of the state the past couple of days.

For the York Duke Boys Basketball team they will now play on Wednesday versus Crete at 7:30 P.M. and for the York Girls, they won’t play until Thursday at 6:00 P.M. against either Aurora or Schuyler.
Tournament Brackets can be found below. 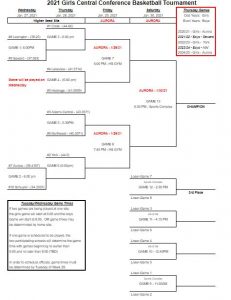 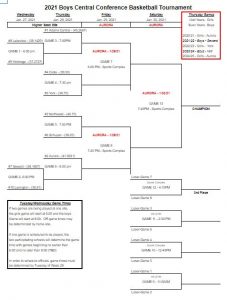