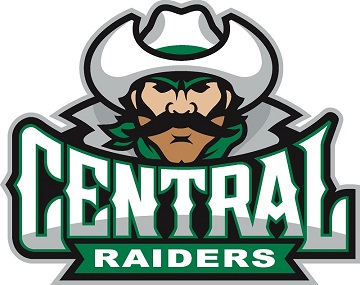 Central Community College volleyball is pleased to announce the signing of Rachel Otten, a 2020 graduate of Wisner-Pilger High School.

Otten helped lead the Gators to the 2019 NSAA Class C-2 Tournament and a mark of 22-12. She sported a .296 career hitting percentage and recorded 301 kills, 180 blocks, 116 digs and 67 aces. Otten earned Lincoln Journal-Star Second-Team All-State honors as a senior and Academic All-State honors following her senior and junior campaigns.

“I am looking forward to continue playing volleyball and staying active during college,” said Otten, who joins her cousin, Emily Otten, who also signed to play volleyball at CCC. “It will be nice to have a team and family element while in college that will help support me.”

Otten was selected to play in the Northeast Nebraska All-Star volleyball game and was twice named KTIC Radio’s Animal of the Week as a senior.

“We are excited to add Rachel to our squad this fall,” said CCC head coach Abby Pollart. “Rachel will be a great addition to the net with her length and athleticism. She will bring many positives to the program both on the court and in the classroom.”

Otten will be an academic transfer at CCC. She is the daughter of Phil and Lisa Otten of Pilger.