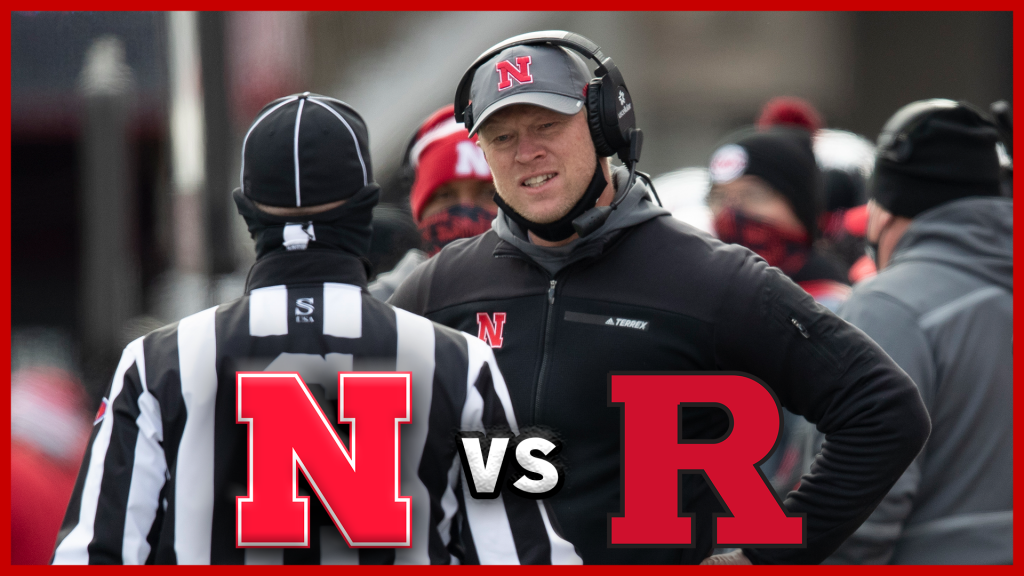 HuskerOnline’s Sean Callahan joins Jayson Jorgensen to discuss the FRIDAY matchup between the Nebraska Cornhuskers and the Rutgers Scarlet Knights.

Nebraska completes its abbreviated 2020 regular season this weekend when the Huskers take on Rutgers in the Big Ten’s Champions Week matchup. The contest will be played at Rutgers’ SHI Stadium on Friday, Dec. 18, with a kickoff set for 3 p.m. Central (4 p.m. local time). The game will be televised on the Big Ten Network.

Nebraska comes into the Champions Week game with a 2-5 record following a 24-17 setback against Minnesota on Saturday in Lincoln. The Huskers fell behind by 10 points in the first quarter but rallied to take a second-quarter lead. However, Nebraska could not get its offense moving in the second half, and Minnesota controlled the clock to secure the victory.

The Huskers will be facing the Scarlet Knights for the first time since 2017, and making their first trip to Piscataway since a 2015 victory. Nebraska holds a 4-0 edge in the all-time series between the two schools, including a 3-0 mark since Rutgers joined the Big Ten in 2014.

Rutgers comes into the game with a 3-5 record, following a 27-24 overtime victory at Maryland on Saturday.