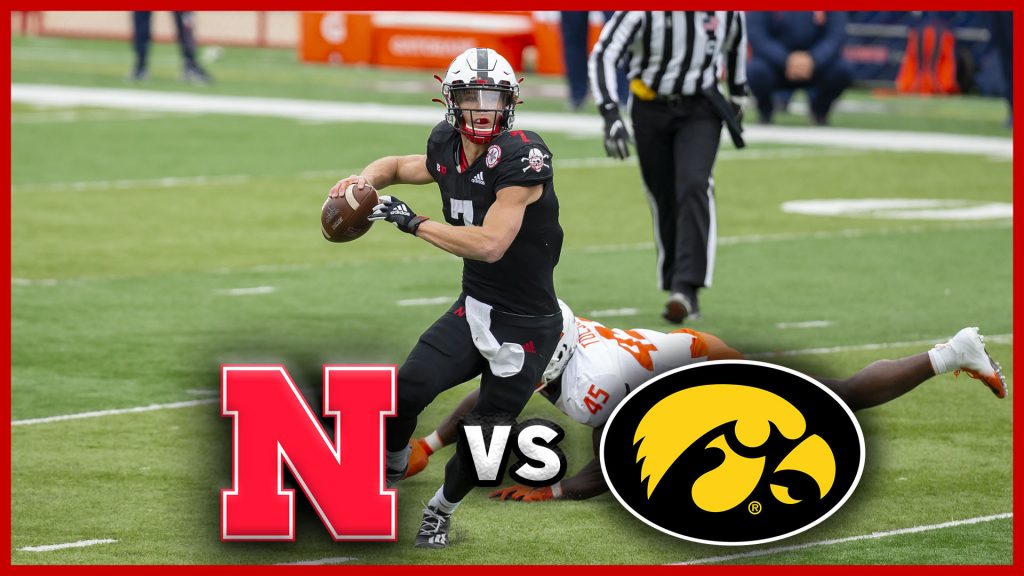 Jayson and Sean are back to discuss the 2020 Nebraska football season. Sean shares his thoughts on what it will take to turn the season around for the Big Red in the latest episode of the HuskerChat

The Nebraska Cornhuskers play the traditional Black Friday game this week, taking on the Hawkeyes in a Big Ten West Division battle.

The matchup of border rivals will kick off at Noon central time, with television coverage on Fox.

Nebraska comes into the game at 1-3 on the season, following a home setback against Illinois.

Iowa comes into Friday’s game with a 3-2 record and riding a three-game winning streak.

The Hawkeyes opened the season with close losses to Purdue and Northwestern, but have been dominant over the past three weeks, defeating Michigan State, Minnesota and Penn State, with two of those wins on the road.