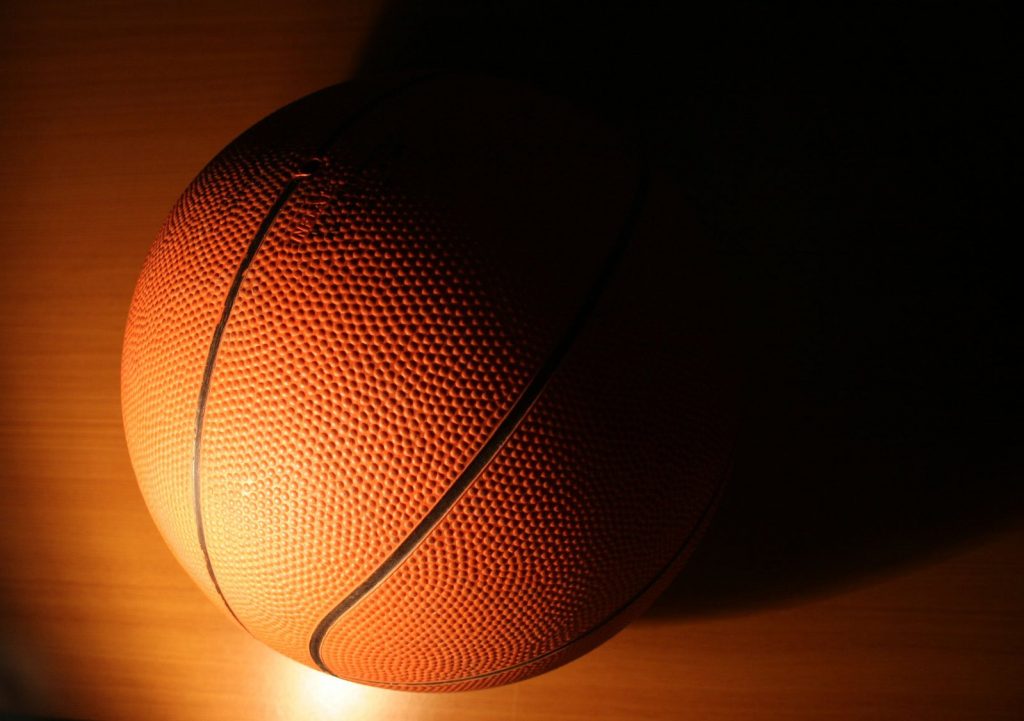 WAYNE – Wayne edged West Point-Beemer 48-44 and Logan View/Scribner-Snyder defeated Winnebago 57-52 in the boys C1-7 basketball subdistrict semifinals Tuesday night, in a pair of games hosted by Wayne and aired on 107.9 The Bull.

In the first game, West Point-Beemer led Wayne 27-13 at halftime, but the Blue Devils outscored the Cadets 35-17 in the second half on their way to the 48-44 comeback win.

Keegan Doggett had 13 points for WP-B and Miguel Perez added 11.

Daniel Judd and Alex Phelps each had 16 points for Wayne.

In the second game, LVSS led pretty much the entire way, and even pulled ahead by 15 points in the second half. Winnebago got hot from three point range in the fourth quarter and were able to close the gap, but the Raiders were able to prevail with the 57-52 win.

LVSS will play Wayne in the subdistrict final Thursday night.