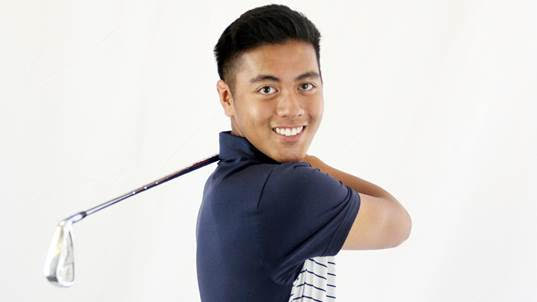 BEATRICE, Neb. – The Blue River Classic field of 75 golfers that opened up the 2020-21 collegiate golf season were greeted by unseasonably cool conditions on Tuesday (Sept. 8). Rain and strong winds played a role in higher scores across the board in round one of the event that played out at Beatrice Country Club in Beatrice, Neb. The top grouping for the Concordia University Men’s Golf Team shot a 356.

This marked the opening of Head Coach Brett Muller’s 10th season leading the Bulldog program. Ten golfers represented Concordia at the Blue River Classic. The Bulldogs will host the second and final round of the event on Wednesday.

Ten different institutions were represented on Tuesday. Iowa Western Community College is the tournament leader after shooting a 331.

The first tee times on Wednesday are set for 10 a.m. CT from Highlands Golf Course in Lincoln, home to the Bulldogs.