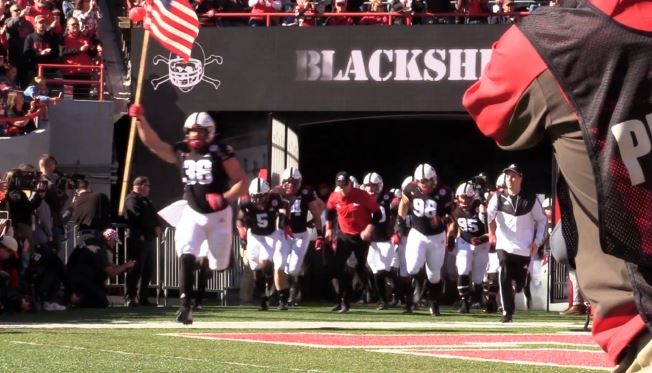 Jayson Jorgensen and Sean Callahan are back for the final regular-season HuskerChat. There is a lot on the line as Nebraska faces off against Iowa on Black Friday.

The Huskers need a victory in the Heroes Game matchup in order to become bowl eligible for the first time since the 2016 season.

The Huskers will also be looking for their first win over Iowa since a victory in Iowa City in 2014.

Nebraska will enter the game with a 5-6 record, following a 54-7 victory over Maryland on Saturday in College Park.

Iowa will come to Lincoln with an 8-3 overall record and a 5-3 record in Big Ten Conference play. The Hawkeyes are ranked 19th in the Associated Press Poll and No. 20 in the USA Today Coaches Poll.

The Huskers host the Hawkeyes on Friday at 1:30 p.m. (CT) in a game that can be heard on the Husker Sports Network.