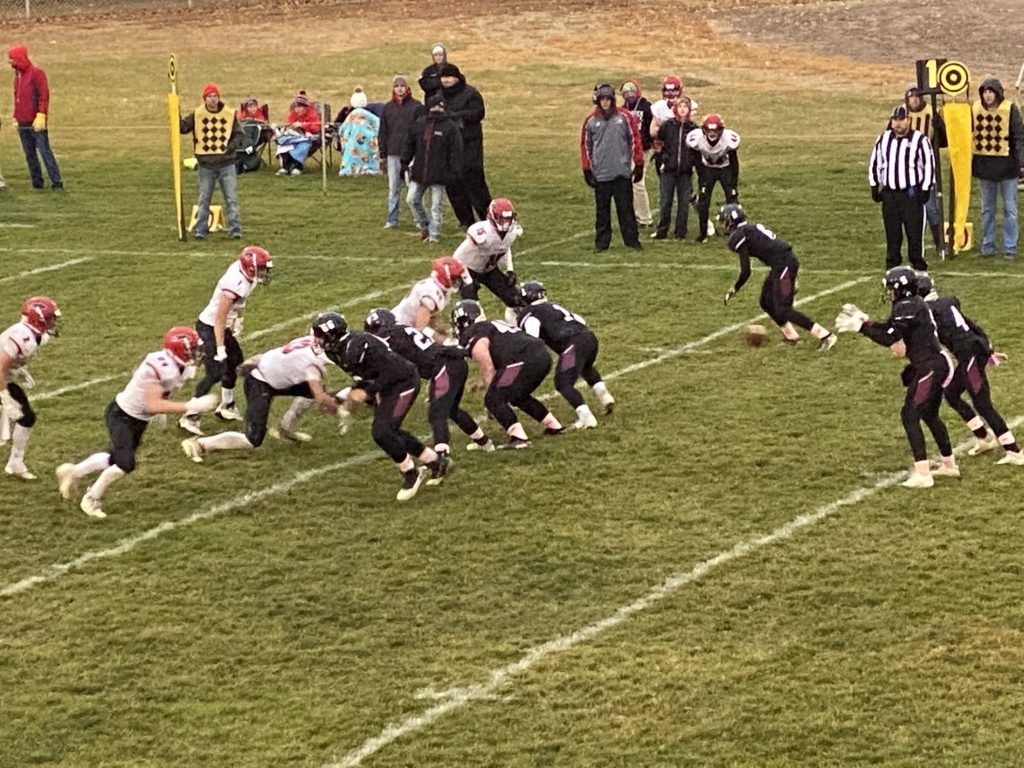 BRUNING – The BDS Eagles shutout the Elgin Public/Pope John Wolfpack 50-0 in the first round of the NSAA Class D2 playoffs Thursday. Eagles senior back Dalton Kleinschmidt scored three touchdowns on the first three times he touched the ball. The first one came on the first play of the game for BDS, which was a 32 yard touchdown run by Kleinschmidt.

BDS moves on to the second round of the NSAA Class D2 playoffs. The bracket will be reseeded over the weekend, the next opponent for BDS is to be announced.