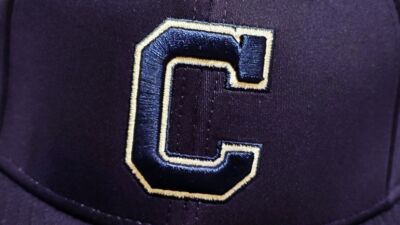 SEWARD, Neb. – For the first time in the history of the program, Concordia University Baseball has cracked the NAIA Baseball Coaches’ Top 25 Poll. In the edition released on Wednesday (March 17), the Bulldogs checked in at No. 24 while garnering 146 points in the poll. Head Coach Ryan Dupic’s squad also continues to be rated as the No. 1 team in the official GPAC poll.

Notably, there are other sources that also produce top 25 rankings. Prior to the 2020 season, Concordia was rated 24th in the NAIA by Perfect Game. In the official NAIA coaches’ poll, the Bulldogs had been listed among “others receiving votes” in at least one poll in four-straight seasons from 2018 through the 2021 preseason. Concordia completed its 2019 GPAC regular season championship campaign as a receiving votes team.

Dupic’s Bulldogs now get set to open up GPAC play this weekend (March 20-21) with a four-game series versus Midland. Saturday’s action will take place at Plum Creek Park before the two sides shift to Fremont, Neb., on Sunday.